New Documentary ‘What the Health,’ the health film that health organizations don’t want you to see, hits top spot on Vimeo 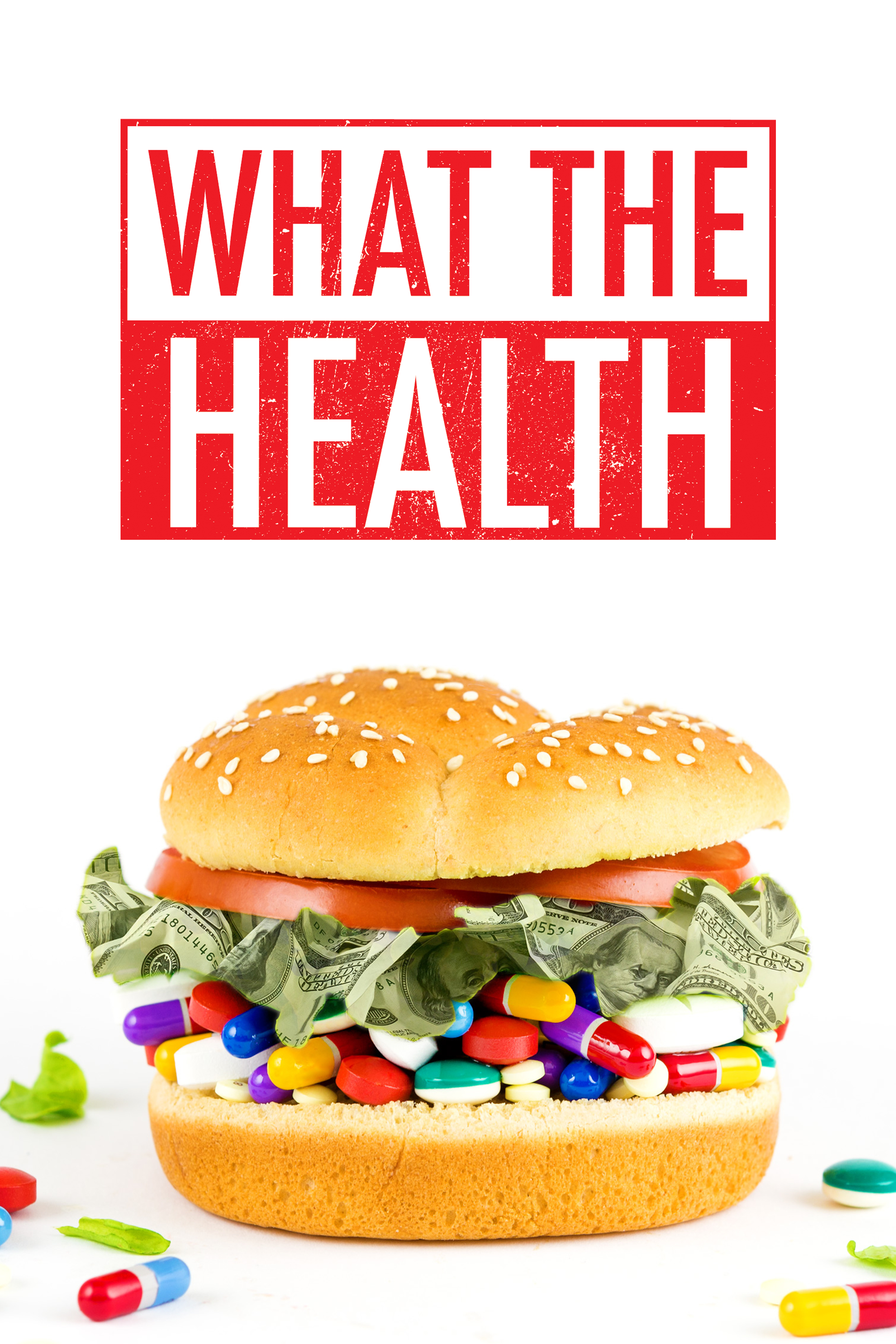 SAN FRANCISCO, Calif., – “What the Health,” a new feature-length documentary, captured Vimeo On Demand’s number one trending spot, and racked up more than 6.5 million social media shares, following its release Thursday. “What the Health” exposes the collusion and corruption in government, big business, and the nation’s leading health organizations. With heart disease and cancer the leading causes of death in America, diabetes at an all-time high, costs and healthcare costs in the trillions, “What the Health” reveals possibly the largest health cover-up of our time.

Intrepid filmmaker Kip Andersen tracks down the leading and most trusted American health nonprofits to find out why these groups are staying silent, despite a growing body of evidence. Audiences will be shocked to learn the insidious roles played by pharmaceutical companies, agribusiness, and processed animal food companies in the nation’s health, especially in the most vulnerable communities, and will cheer at the transformation and recovery of those who took their lives into their own hands.

“Like a lot of Americans, I have a family history of diabetes, heart disease, and cancer, so it was important to me to learn more,” said Andersen, who co-directed the film with Keegan Kuhn. “We are astonished by the support for ‘What the Health’ and hope it contributes to the national conversation about our health, and how big business influences it.”

“We're so grateful to Kip and Keegan for making us part of this incredible film and for their generosity in supporting our efforts to share healthy vegan food with the public, many who are hungry and homeless, struggling to find nourishment in communities across North America and the globe,” said Keith McHenry, co-founder of Food Not Bombs.

For a press kit, photos, and other media resources visit https://app.box.com/s/7um6eicrfbnw6tnviblemc00b7lfjode

For the trailer visit https://vimeo.com/ondemand/whatthehealth

About AUM Films and Media

AUM Films and Media is a 501c3 non-profit focused on creating films and media that promote thrivability, compassion, and harmony for all life. “Cowspiracy: The Sustainability Secret,” its first production, premiered in late 2014. This documentary uncovers the most destructive industry facing the planet today – and investigates why the world's leading environmental organizations are too afraid to talk about it. For more information visit http://aumfilms.org.

This is a highly entertaining 15 minutes of "fitness" video that you will ever watch. Good for him for trying to live a healthy lifestyle vs his hardcore partying ways. He's trying to "gain weight and feel great!"

What do you think? His diet is insane. He can definitely eat LOL! He definitely loves his sauces! Check out his starbucks order. Could you drink that?

The Homeless Frenchman Who Never Misses A Workout - Train It Right

Rather than travel long distances to a gym at ungodly hours, the 50-year-old bodybuilder works out right next to his "home" – on the streets of Paris.

"I don't want to live in a small apartment," he says in the video above, which has gone viral since it was uploaded to YouTube last week. "People do not understand why I sleep on the floor, but I never feel cold." "Bodybuilders are futurists, they dare everything," explains Sayagh, who competes in bodybuilding contests despite a diseased liver from his days of alcohol abuse. "It's a world that I like."

Sayagh says that a simple motivation propels him to work out, even when Paris's streets are at their very coldest. "I have grandchildren. I don't want them to think that their grandfather is an asshole. I want them to be proud of me, that's all I want."