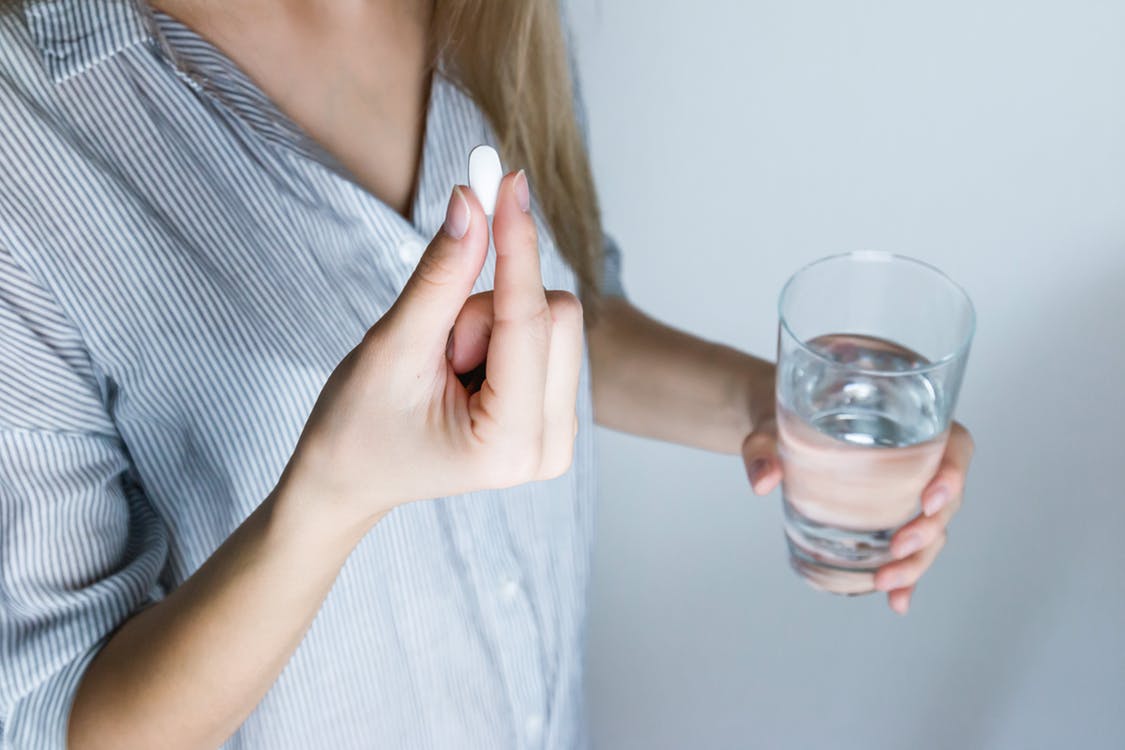 According to government health data, anxiety is the most common mental illness in the United States, affecting nearly a third of the nation’s teens and adults. Prescriptions for anti-anxiety medications are also on the rise, yet only 36% of anxious people receive formal treatment. For someone with anxiety, accessing resources, making appointments, and taking potentially dangerous medications can make their situation worse and not better. Alternative, holistic medicines and treatments can calm, center, and heal you without the risky side effects associated with manufactured drugs.

If you have anxiety and are considering treatment, alternative medicines might just be your new BFF. With natural teas, herbs, and roots, you can:

Experts agree that anxiety medications “have serious side effects, and may alter your brain chemistry.” Patients are often prescribed antidepressants, and may experience serotonin shock (a life-threatening condition) and even suicidal ideation. Fear of negative side effects can cause psychosomatic symptoms in people with anxiety, compounding worry rather than relieving it.

Benzodiazepines are a tranquilizing class of drugs also prescribed for anxiety. Tolerance for these drugs builds quickly in the body, leading to abuse, blackouts, and harsh withdrawal symptoms. Ashwagandha root, long used in holistic medicine, is an “effective and safe” alternative, according to two recent medical studies. Like antidepressants, ashwagandha can take up to six weeks to be effective, but has only minor side effects.

Other natural supplements like Valerian root and passionflower work quickly, with no side effects, and have been approved in Germany to treat insomnia and nervous restlessness.

Medical cannabis is one of the safest treatments for anxiety because it contains molecules called cannabinoids, which have natural neurological receptors in the human body. The most common ones are cannabinol (CBD), which works throughout the body to relieve pain and tension); and tetrahydrocannabinol (THC), which is the psychoactive component used to treat anxiety and depression.

Medical cannabis is tailored to the patient’s individual needs, down to the strain and THC content. Even better, since medical marijuana treatment centers, like Wholistic Pediatrics & Family Care, offer several ways to administer medical cannabis, you can find the method that works best for you, whether inhaling it as a vapor or applying transdermal patches.

Kava is one of the most effective and well-researched herbs used for decades to treat anxiety, and has almost no known side effects. Like all anxiety medications, it shouldn’t be mixed with alcohol or other sedatives, but it is not addictive and can be taken as needed as a powder or tea. Other teas great for instant anxiety relief are lavender, chamomile, and green tea.

According to Health.com, some of the compounds in chamomile tea bind to the same brain receptors as the benzodiazepine lorazepam, with none of the habit-forming or debilitating side effects. L-theanine—found in green tea—helps to lower the high blood pressure and heart rates associated with panic attacks.

Using natural remedies rather than simply taking a pill can relieve anxiety in other ways, by teaching you to slow down and take care of yourself. For instance, some people find the very act of making tea helps to stop a panic attack because it’s a process that takes time and focus.

With alternative medicines, time that normally would be spent chain-smoking or scrolling social media gets diverted to constructive or calming activities, enhancing and facilitating other improvements like the way you think about nutrition, technology, and self-defeating coping methods (like cigarettes, which actually increase anxiety).

Knowing that you are doing something positive for your health can improve your self-esteem and inspire you to make more lifestyle changes as you see the positive benefits take effect. Include alternative medicines in your self-care routine and see for yourself!