// adidas Originals welcomes the Arkyn, a shoe built for the next generation of rule breakers

adidas Originals welcomes the Arkyn, a shoe built for the next generation of rule breakers
TORONTO, ON – adidas is calling time out on the old school attitude that has dominated the female sneaker market for too long with the launch of Arkyn. Made with female creatives in mind, the Arkyn is a shoe for defiant individuals who are tired of being boxed in. This was the topic of discussion at the adidas Originals Queen Street location on April 4th, where a group of young female creatives making waves in their industries shared their experiences and thoughts around progress and ambition.

Eschewing the traditional, rigid idea of a campaign, adidas Canada handed the power back to female creators, who embody this new-school thinking, to unveil Arkyn. The evening was hosted by Dani Roche, Owner of Kastor & Pollux - a digital, female-run creative studio. Her work has gained her recognition as a marketing leader and industry disruptor in a landscape previously understood to be a boys club. Dani Roche brought together 11 powerhouse women in Toronto, hailing from different disciplines including music, art, media, and wellness. Similar to Arkyn, these women continue to push the envelope and the idea that one’s gender does not define roles, capabilities, or potential. 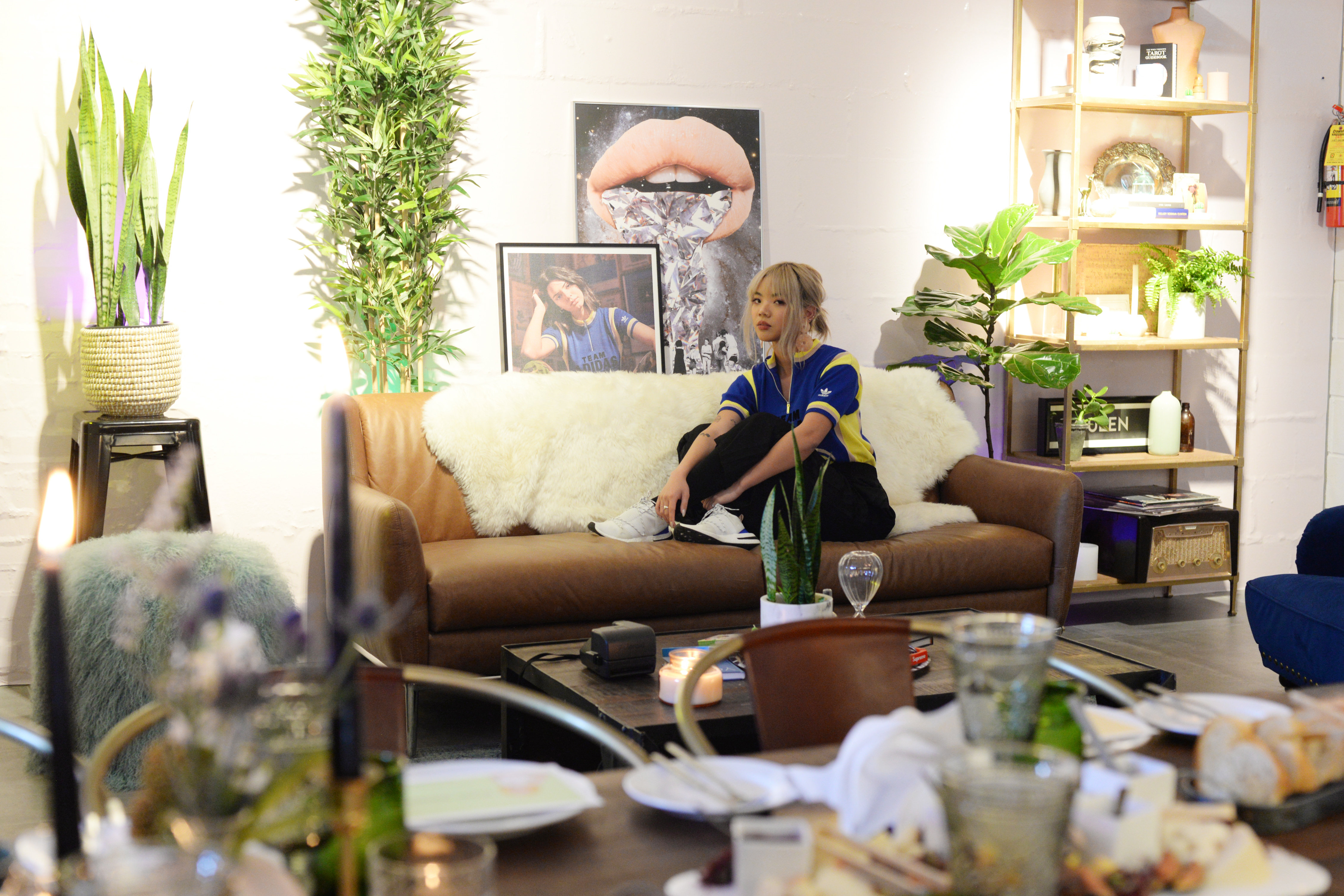 Dani Roche at the Queen West Originals Store in Toronto
A new, technical silhouette, rooted in adidas’ iconic vintage style, Arkyn looks both to yesterday and tomorrow. Playful, unexpected and chic: the Arkyn defies categories and lends itself to any context. It is open to translation, it’s a canvas for expression and it embraces difference. A shoe to mirror the myriad ways of being a creative in 2018.

The Arkyn shoe features a clean mesh upper, elegantly decorated with the 3-stripe mark. Striking design elements like the neoprene heel and unorthodox minimalist laces raise the aesthetic of the shoe, while the Boost™ midsole offers the very best in adidas technology. 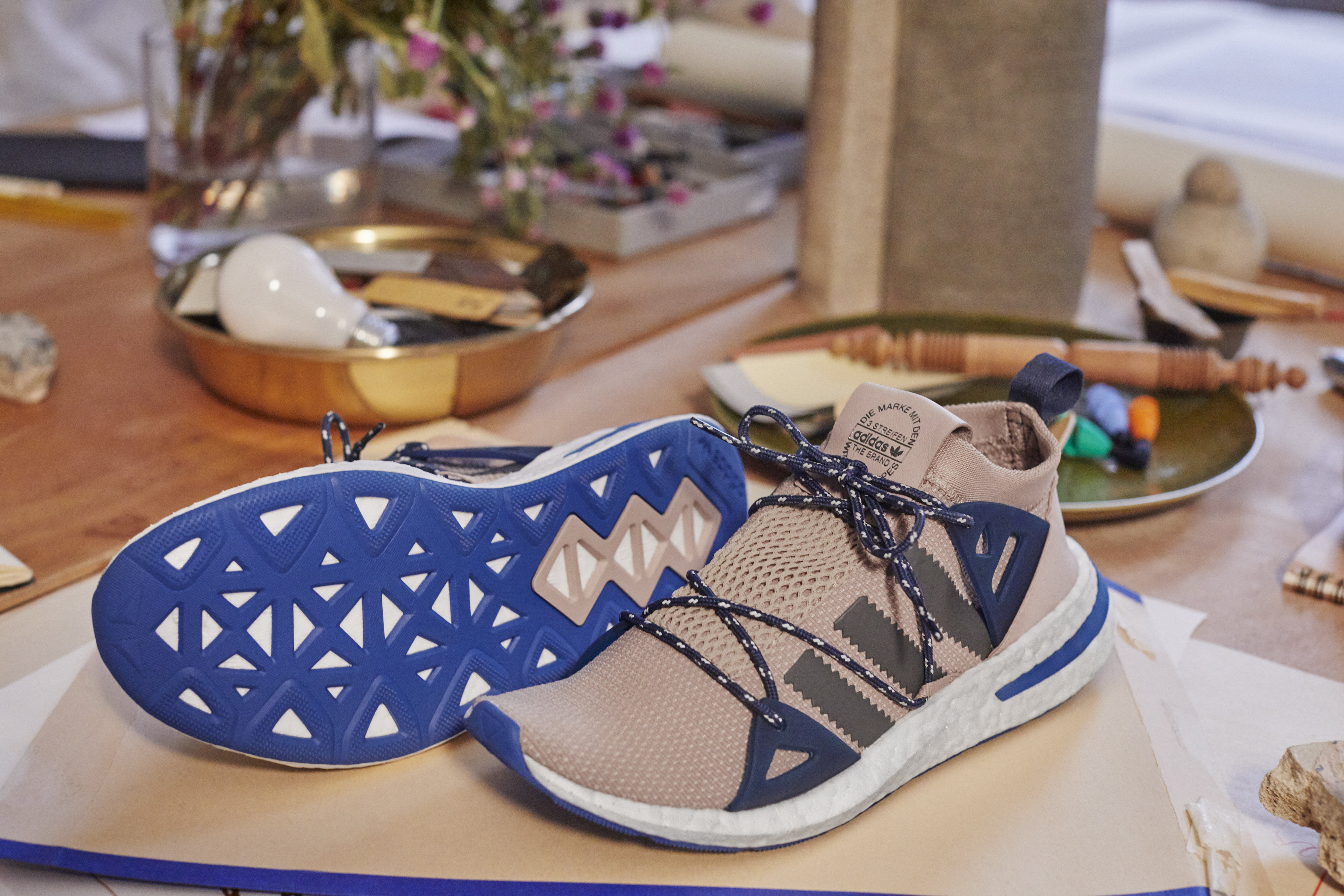 The new Arkyn shoe
To launch the shoe globally, adidas co-created imagery with 5 female creatives with the idea of echoing the Arkyn’s intentions; unbridled creativity in all of its forms - as it comes. The campaign was created collaboratively with Bronx-based photographer Renell Medrano, known for her inimitable 35mm and digital portraiture that captures youth culture in its most off-guard, authentic iterations. Thuan Tran, A$AP mob’s go-to videographer worked alongside Renell, to capture the women in as real a manner possible. 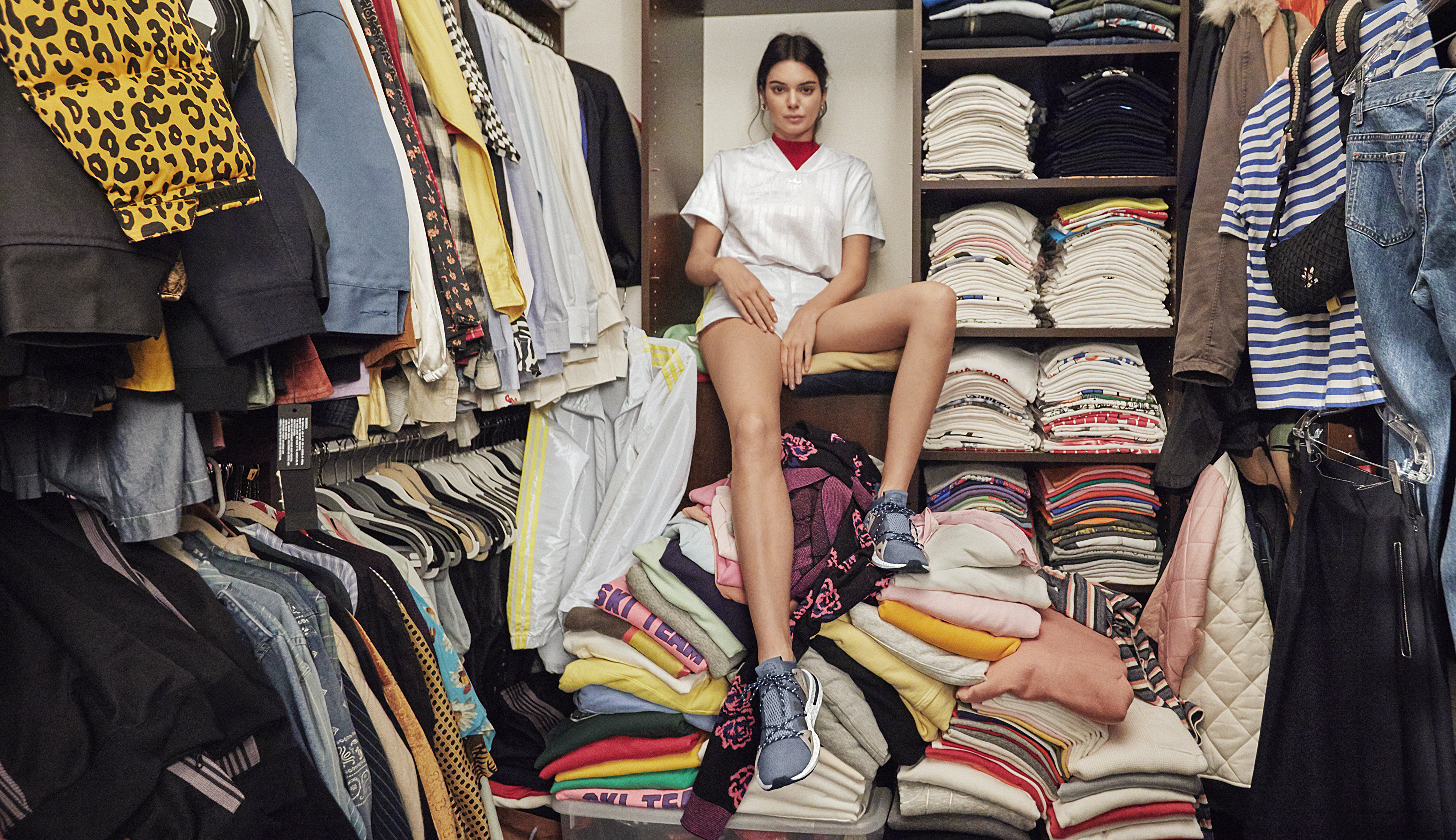 Kendall Jenner shot by Renell Medrano
The five Arkyn icons include supermodel Kendall Jenner, Serbian artist Ana Kras, Meta Flora founder Marisa Competello, Musician and photographer Syv De Blare and soccer player and DJ for Kanye West - Florencia Galarza.  All of these women come from different walks of life and they have all mastered different disciplines. To celebrate their individuality and authenticity as style and thought leaders, adidas ditched the studio, and shot them in their real living and working spaces filled with personal belongings and trinkets.
For more information on the shoe, visit adidas.ca/Arkyn