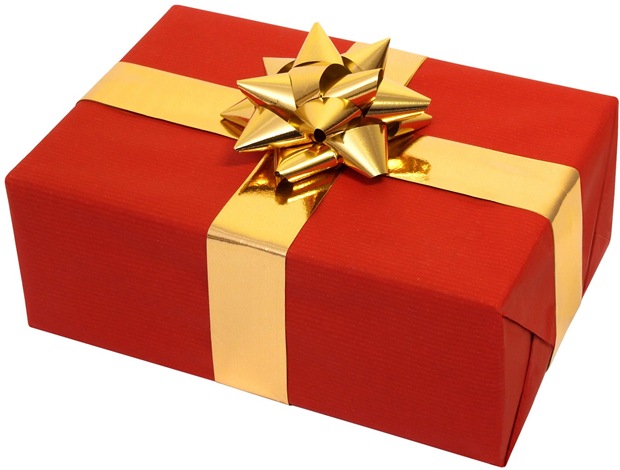 (SAN FRANCISCO, CA) November 17, 2016 – Each year, between Thanksgiving and New Year’s Day, the roads become increasingly congested with distracted, stressed, rushed, and often aggressive drivers. The good news is that there are now steps you can actively take to protect yourself and your passengers with nothing more than a short investment of time on your computer, tablet, or phone.

Numerous studies show that a relatively small amount of time spent using certain brain-training exercises can actually improve focus and reaction time – improvements that lead to safer driving and fewer accidents. In fact, a recent field trial from AAA of Southern California has shown that the resulting cognitive improvements directly translate to fewer collisions on the road.

With funding from the National Institutes of Health (NIH), the research that led to these brain exercises began in the 1980s in an effort to explain why older drivers, who are generally more careful about safety than their younger counterparts, still have more crashes per mile driven. The researchers discovered that improving the brain’s processing speed and attention has a far more significant impact on driving safety than simply re-learning and observing the rules of the road.

On average, in every decade after your 20s, the brain slows down – typically by fractions of a second. Because it cannot process as quickly, the brain compensates by taking in less information. The amount of information that can be processed visually with a glance typically shrinks as people age or become distracted. The brain also needs more time to process and react to information.

Fortunately, leading researchers have shown that certain types of brain exercises can effectively engage the brain’s plasticity – that is, its inherent ability to change, make new connections, and rewire itself – to ultimately speed up processing and improve attention. Over the past 20 years, numerous NIH-funded studies have published showing that these “visual speed of processing” exercises can improve driving performance, with findings of:

Recently, AAA of Southern California announced results from its own five-year field trial of these unique exercises, involving more than 35,000 drivers insured by AAA, in which they found a 30% decrease in collision claims among people training with these visual speed of processing exercises. The insurer now offers premium discounts to drivers who complete the training.

The exercises used in all these studies are commercially available from Posit Science, as part of its online BrainHQ subscription service at brainhq.com.

“Time and again, studies have shown that these visual training exercises help participants see more and see things more quickly,” said Dr. Henry Mahncke, CEO of Posit Science, creator of the BrainHQ exercises. “Split seconds can really matter when you are traveling at 55 or even 30 miles per hour. Remaining focused is particularly important during the holidays when you and other drivers have a lot of things on your mind.”