// Anxiety and What To Do About It – Guest Post 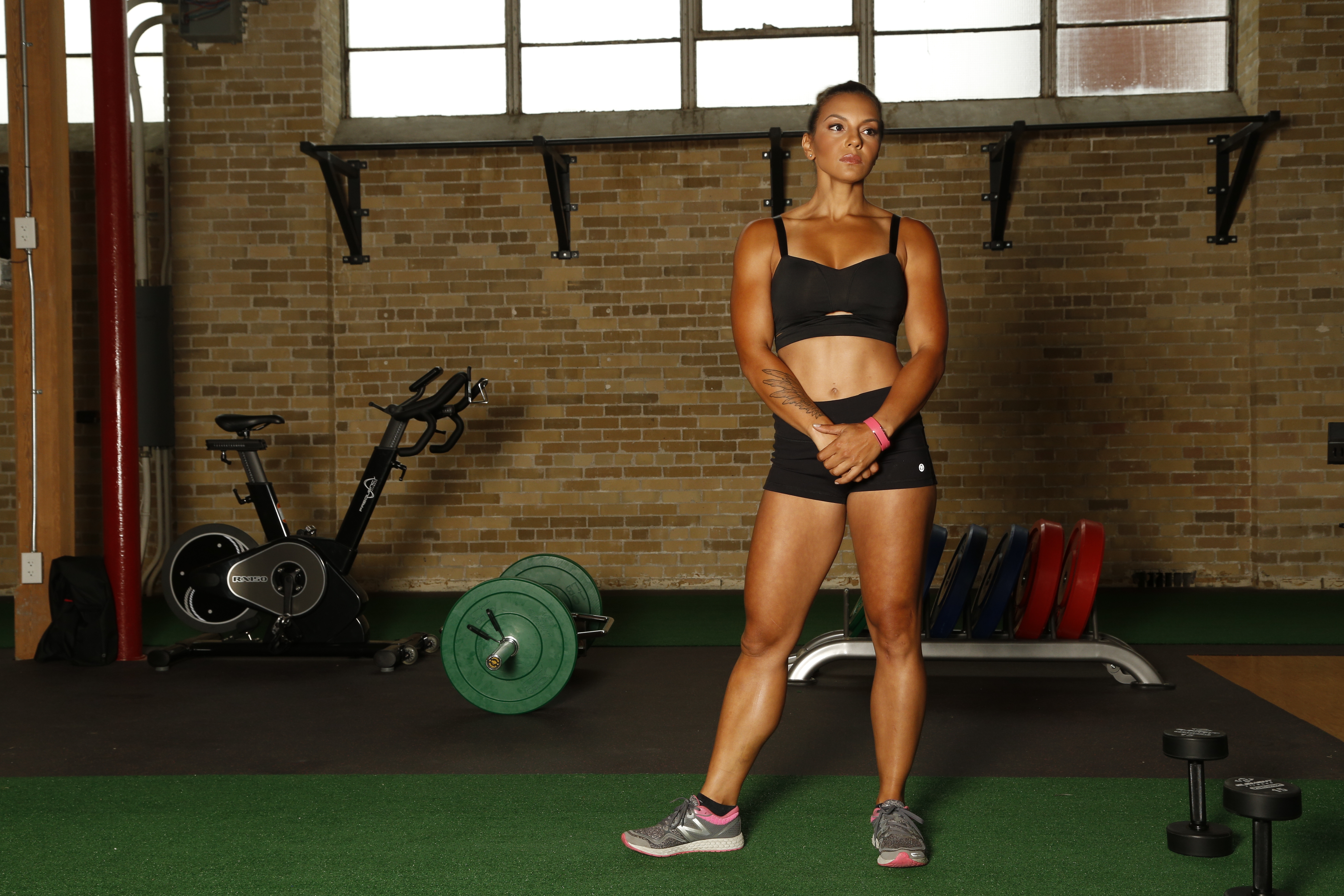 As the holiday season’s spirit and cheer kick in, it can be hard to imagine feeling glum.

But for the 3.3 million Americans suffering from anxiety -- plus millions more suffering from related conditions like depression and OCD -- the expectations of joy and merriment can backfire, triggering hopelessness and causing symptoms to flare.

That’s because the mere thought of trying to meet these expectations can be overwhelming, Maggie explains.  People with anxiety and related mental health conditions imagine that others have found “perfection” in a special day, meal, gift or moment and that they are experiencing immense, unbridled joy.

Not experiencing this joy themselves, those suffering feel frustrated, flawed, ashamed and left out.  Which in turn aggravates the symptoms of depression, anxiety and OCD.

Unfortunately, as is often the case with what NPR has called this silent epidemic, the result is a dangerous downward spiral where the individuals suffering say nothing about what they’re going through -- and nobody around them thinks to ask.  Feeling isolated, they prefer to be alone when in fact withdrawing will only make the situation even worse.

But there’s a way to help, Maggie says:

In the frenzied lead-up to the holidays, it’s easy for all of us to forget about anything other than our own to-do list.  So it’s more important than ever to intentionally think about those we know are struggling, and to be aware of the challenges this season brings them.

Don’t wait for your loved one to talk to you about what they’re experiencing. On top of feeling unwell, they may also be feeling shame at the idea of putting a damper on your good time if they open up. Start a dialogue. Mention you’ve noticed they’ve been staying in the house more often.  Let them know you care.

Keep your loved one engaged and involved as much as they are willing to be. It will help them feel supported and included.  Invite them to bake cookies, go shopping or talk a walk. Even if they refuse, it still gives them an opportunity to feel connected and to know you care.

It may sound strange, but exercise can seriously help augment difficult feelings and compulsions during the holidays. With the boost in serotonin that just a short jog can illicit, most people who are suffering are brought at least some relief.  Start a weekly exercise plan with your loved one in order to prevent a severe dip in their emotional landscape.