// Are your obsessive thought signs of OCD, or just quirks of modern life?

Are your obsessive thought signs of OCD, or just quirks of modern life? 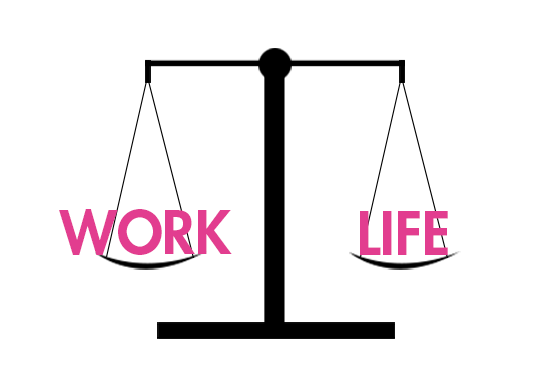 “I’m completely obsessed with this bracelet.”

“You’re being so OCD right now.”

They’re sentences we can expect to hear in normal conversation. Everyone feels fixated on or drawn to things from time to time.

But for the thousands of people with undiagnosed OCD, anxiety or depression, certain obsessions or obsessive thoughts take a different shape.

How can you tell if you or somebody you care about is crossing that line? Maggie Lamond Simone, author of the memoir Body Punishment about struggling with OCD and anxiety, offers these guideposts for distinguishing OCD from the quirky obsessive thoughts we all experience:

These thoughts block out all others

An OCD obsession prevents you from thinking about or concentrating on anything else whatsoever until it has been resolved, getting in the way of daily life.  Does your fear of germs prevent you from holding hands with your love interest?  This crosses a line.

You think the same thing or perform the same behavior repeatedly

Are you extremely fastidious about organizing your cabinets? So fastidious that you’ve done it three times since last week? Repeating behavior unnecessarily is more than a quirk.

You want to end your behavior, but can’t.

Plucking out your eyebrows and lashes (trichotillomania) and relentlessly picking scabs are just two examples of behavior you might wish you could stop but just can’t - and are likely signs of clinical OCD.

If any of these sound familiar, it’s time to seek professional help.  With the right support, you can learn to manage, live and even to thrive with OCD.