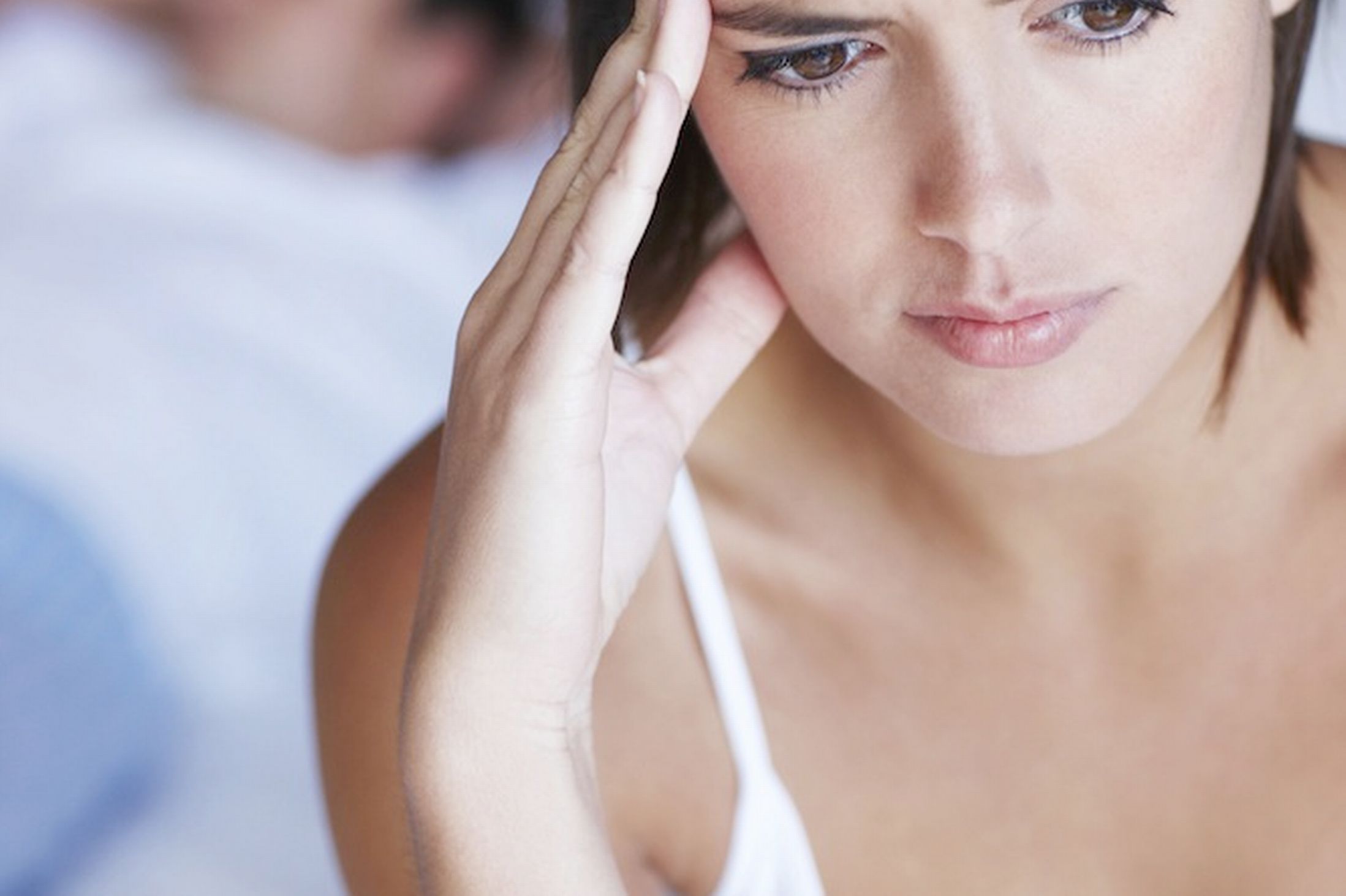 SAN FRANCISCO, Jan. 31, 2017 (GLOBE NEWSWIRE) -- The first systematic review of study evidence that commercially-available, brain-training programs might help with healthy aging just published in Neuropsychological Review. The reviewers found that BrainHQ from Posit Science had by far the most and the highest quality studies.

The reviewers surveyed the brain training market and the academic literature to categorize the quantity and quality of peer-reviewed studies showing effects of brain training in healthy aging.

They looked at 18 commercially-available, brain-training programs, and found that 11 had no clinical trials or empirical evidence for review.

The reviewers found seven companies had studies that were relevant, and met the review criteria of being peer-reviewed clinical trials of computerized exercises with formal cognitive outcome measures for healthy adults aged 50 and older. This methodology resulted in 26 studies for review.

Of those 26 studies, 10 were trials of Posit Science exercises.  Eight of those 10 studies were judged to be of the highest quality. Posit Science far outpaced its nearest competitor, which had three studies of which only one was considered high quality.

Of the seven companies that the reviewers found had any relevant evidence from trials, Lumosity was found to anchor the lower-end, with what the reviewers described as one randomized controlled trial of "moderate quality."

The reviewers noted that until five years ago there were relatively few studies of brain-training programs. Even now, the lack of a systematic review has left "clinicians with inadequate information from which to base recommendations for their patients at risk of cognitive decline."

However, with this review the authors conclude that the evidence behind a majority of the programs evaluated supports "the notion that the human brain is plastic in later life, and can benefit from specifically designed brain training programs."

"There’s been a lot of conflicting reports on whether or not brain training works," said Dr. Ralph Martins, who led the review team.  "This systematic review shows that some brain training has lots of evidence of efficacy, which may surprise some health professionals. Personally, I was more surprised by the amount of brain training on the market with no evidence at all."

"This review performs an overdue public service by differentiating between what has been shown to work and what has little or no evidence," said Dr. Henry Mahncke, CEO of Posit Science, which makes BrainHQ. "It`s a strong response to those who have said that the evidence for brain training is `mixed` - what`s mixed is the scientific quality of different brain training programs, some of which have strong evidence for efficacy and some of which have none."

"This review marks a first step of treating brain training programs like we treat new pharmaceuticals - carefully evaluating which ones work, and then putting those to work to help people," Dr. Mahncke concluded.