// Celebrate Canada150 by Train! – Win a Rail Vacation from CanadaRail.ca at Canada’s Marathon

Celebrate Canada150 by Train!
Win a Rail Vacation from CanadaRail.ca at Canada's Marathon

Canada's Marathon – Scotiabank Calgary Marathon – is pulling out all the stops for Canada's Sesquicentennial, including partnering with a celebrated Canadian artist on a commemorative Toonie medal and giving away a trip for two by rail, courtesy of CanadaRail.ca. 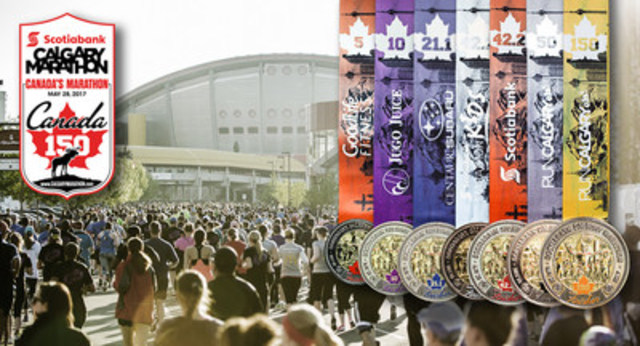 Not only will participants experience the Coast to Coast to Coast course when they run in the 2017 Scotiabank Calgary Marathon, runners will also take home a piece of Canadiana thanks to the generosity of well known Canadian artist and illustrator, David Crighton.  His iconic 1995 illustration titled "Canada Coast to Coast" was originally commissioned by a Canadian Corporation that had offices in 5 major Canadian cities – east to west, Montreal, Ottawa, Toronto, Calgary and Vancouver.  Now the illustration will be on the 2017 finisher's ribbons and technical T-shirts for participants.

"We are proud to partner with David to commemorate such a special year for Canada. Runners will experience the coast to coast to coast course on race day and take home both their finisher's medal and t-shirt with David's beautiful illustration to remind them of their achievement and Canada's Sesquicentennial," says Executive Director of Run Calgary, Kirsten Fleming.

David Crighton was born in Edmonton, son of an Anglican minister, his father's career took him to Ontario where the family eventually settled in Toronto.  A love of cartoon doodling leads him to enter Central Technical High Schools Art Program in 1973.   It was here that he found his first success with his talents as an architectural illustrator when given a project to go out and illustrate a building.   The rest, as they say is history.  David's ability to capture the memories and heart of a city and its communities through illustrations of its iconic landmarks is legend.

"I am thrilled my artwork has been selected to represent the Scotiabank Calgary Marathon Race Weekend in honour of Canada's 150th Birthday in the province of my birth." says David Crighton,

Runners will experience the diversity and charm of the entire country as the Scotiabank Calgary Marathon is paying tribute to the Sesquicentennial by adding experiences along the course unique to the different parts of Canada. You can kiss a cod in Newfoundland, eat watermelon with a Rider fan in Saskatchewan and get your medal from a cowboy in Alberta.

Register for any of the distances (from 5K to the special one-time only 150K in celebration of the Sesquicentennial) and you will receive a unique technical white t-shirt with David's illustration sublimated across the bottom and your distance on the back of the shirt. When you finish the race, you'll receive a commemorative Toonie medal with the same illustration on each ribbon.

"As runners we see parts and pieces of the country by foot while we train and when we race. Having the opportunity to see parts of the country by train is a pretty special way to celebrate crossing the finish line at Canada's Marathon and commemorating this momentous year for our country," says Fleming.

CanadaRail.ca is a Canadian company, based out of Calgary, dedicated to sharing the wonder and beauty of the country with its clients.

"It's an experience you will never forget, seeing the beauty and splendor of the Rockies while enjoying the luxury and service of the Rocky Mountaineer is a memorable way to top off the achievement of a big race during this milestone year for Canada," says Martin Flanagan, CEO of CanadaRail.ca on partnering with Run Calgary on this unique prize.

Register for any of the distances (from 5K to the special one-time only 150K in celebration of the Sesquicentennial) and cross the finish line on May 28 and you will be entered in the draw. The catch? You have to be in the stands to claim your prize and will only have one minute to make your way to the stage from the 17,000 seats in the Grandstand. The draw will be made at random by a computer that has all the bibs that have crossed the line at 2:01p.m., one minute after the finish line closes. 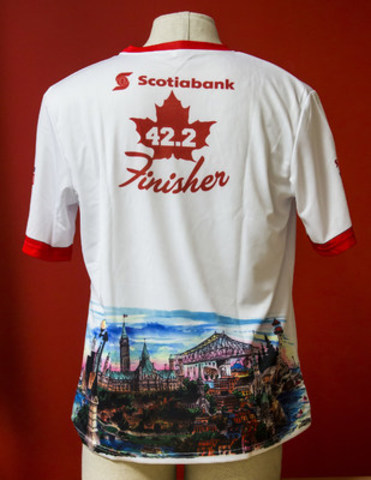 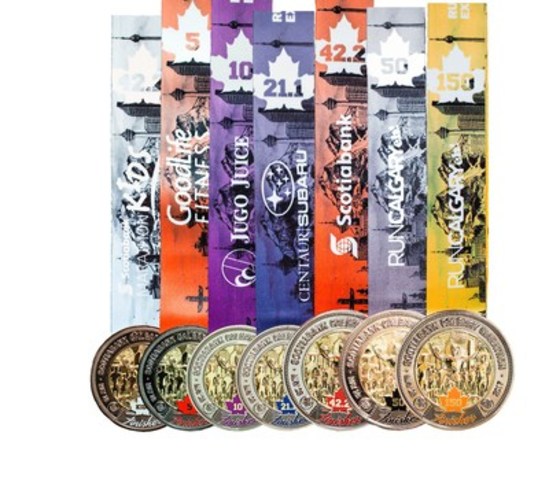 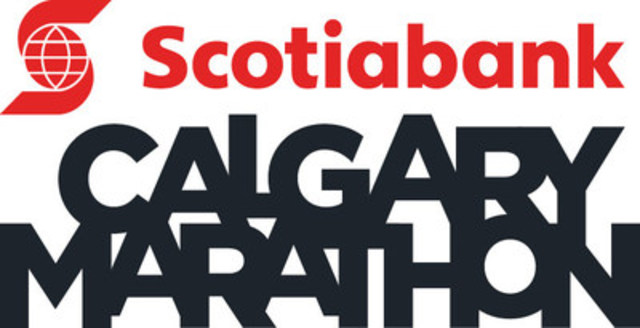