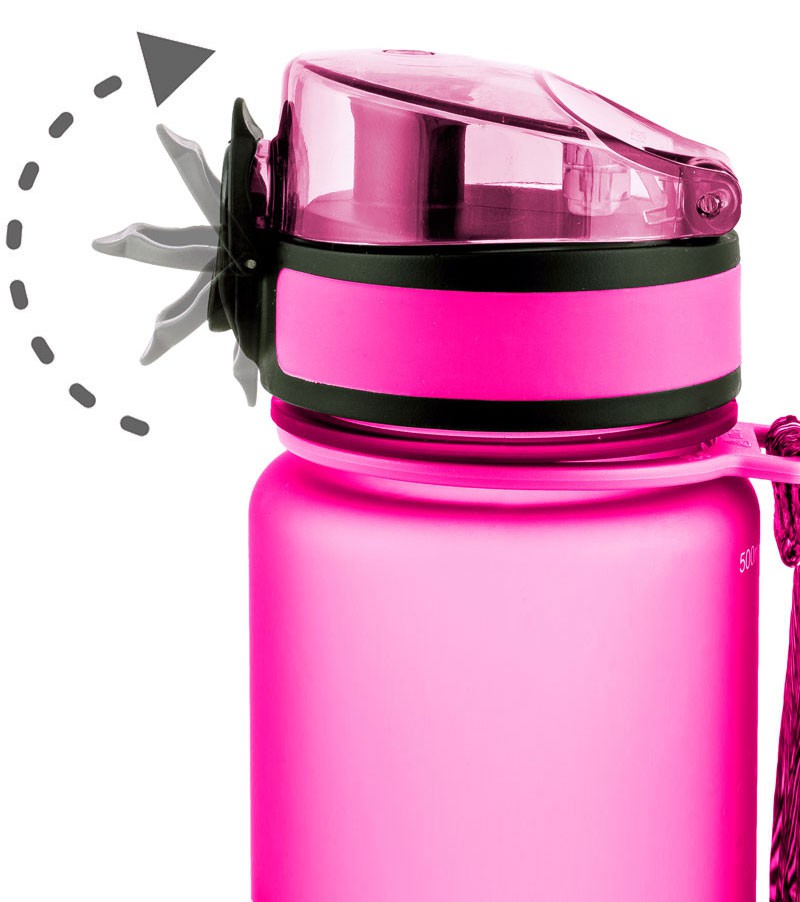 Scientists are warning that a water treatment widely used in developing countries could be damaging the DNA of those drinking it.

Despite poor evidence of their effectiveness as a water disinfectant, colloidal silver and silver nanoparticles are increasingly being promoted for treating potentially contaminated drinking water in low income countries.

A study led by the University of East Anglia has concluded that there is a risk these treatments could in fact cause genotoxicity, which is damage to DNA, and affect reproduction and future generations.

Prof Paul Hunter from UEA’s Norwich Medical School, said the study brings together existing research to highlight the potential risks. “Colloidal silver as a water treatment is sold across Africa and in countries like Haiti, despite the fact it doesn’t treat water very effectively. The World Health Organization (WHO) advises against its use as a primary water treatment. If it isn’t doing any good, we wanted to investigate if in fact it could be causing harm.”

The research looked at previous studies where the effects of silver, silver nitrate and silver nanoparticles have been measured ‘in vivo’ – on living animals.

They found that, although results varied, more studies than they expected showed some evidence of genotoxicity, reporting effects including chromosomal aberrations, DNA fragmentation and damage to sperm.

Prof Hunter said: “We already know that there is little evidence that silver in water has any benefit. But this study brings together a body of work which shows it is potentially damaging DNA, and harming reproductive success.”

Colloidal silver is also widely marketed as an alternative health substance which can treat everything from skin complaints to bacterial and viral infections, cancer and AIDS. Again, little research exists to show any beneficial effects, but there are known side effects. One of the more obvious signs of over-exposure to silver is argyria, where the skin and hair turns a blue-grey colour.

WHO guidelines for drinking water quality don’t currently include a value for silver in water, but indicate that a concentration of 0.1 milligrams per litre could be tolerated without risk to health. However, this was determined as a level unlikely to cause argyria, and didn’t take into account potential damage to DNA.

Prof Hunter said: “While none of the previous studies alone are definitive, and we can’t use them to determine a safe level of consumption from this review, we consider that the balance of evidence suggests there is the chance of damage to DNA.

“There is an urgent need for more research on this area to determine if people drinking water treated with silver have evidence of DNA damage.”