WINNIPEG, July 24, 2018 /CNW/ - DELTA 9 CANNABIS INC. (TSXV: NINE) ("Delta 9" or the "Company") confirms it will be applying for a license to open more cannabis retail outlets in Manitoba, as part of the second phase of retail cannabis expansion announced yesterday by the Manitoba Government. 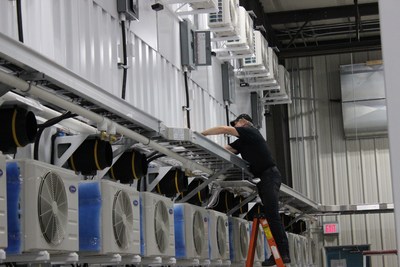 Growth, Enterprise and Trade Minister Blaine Pedersen announced Monday, July 23, that his government will issue a second public tender for companies that wish to build and operate cannabis retail stores across the Province. Mr. Pedersen said the intention is to ensure that within the first two years of legalization, 90 per cent of Manitobans will be able to access legal cannabis within a 30-minute drive or less.

"In proceeding with phase two of our retail strategy, we are keeping our promise to establish a competitive retail environment that creates new economic opportunities for all Manitobans," said Pedersen.

The Company has already secured locations for its first four retail stores, two of them in Winnipeg, one in Brandon, and the fourth in Thompson. Arbuthnot says he doesn't know yet how many retail stores will be allowed in the second phase of the program, but adds the Company would be prepared to open up to an additional dozen stores in 2019.

"As a local company, we want to be able to serve the people of Manitoba in every corner of the Province," Arbuthnot said. "It's clear from the Minister's remarks that he is concerned more remote communities may not be well served, so we're committing that as part of our program, we will absolutely build a network that includes smaller rural communities as soon as possible.

"We are fully funded to expand our operations throughout Manitoba, and to increase our production to meet demand," Arbuthnot added.

The Manitoba Government will first issue a Request for Pre-Qualifications (RFPQ) which companies can respond to by August 31, 2018. Companies must first qualify to become a candidate for retail store licenses, and will then be eligible to apply for a license under a Request for Proposals.

Delta 9 is among the companies that have already qualified as a retail license holder in Manitoba. Mr. Pedersen confirmed yesterday that retailers who submitted proposals under the initial public tender will be eligible for the current RFPQ process. 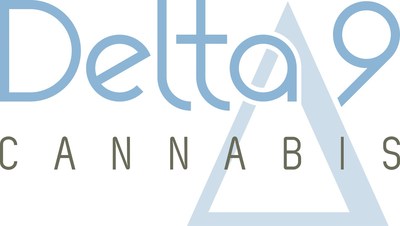