// HAVE TROUBLE COPING WHEN THE CLOCKS “FALL BACK?” YOU MAY HAVE SEASONAL AFFECTIVE DISORDER AKA.. SAD

HAVE TROUBLE COPING WHEN THE CLOCKS “FALL BACK?”

YOU MAY HAVE SEASONAL AFFECTIVE DISORDER AKA..  SAD 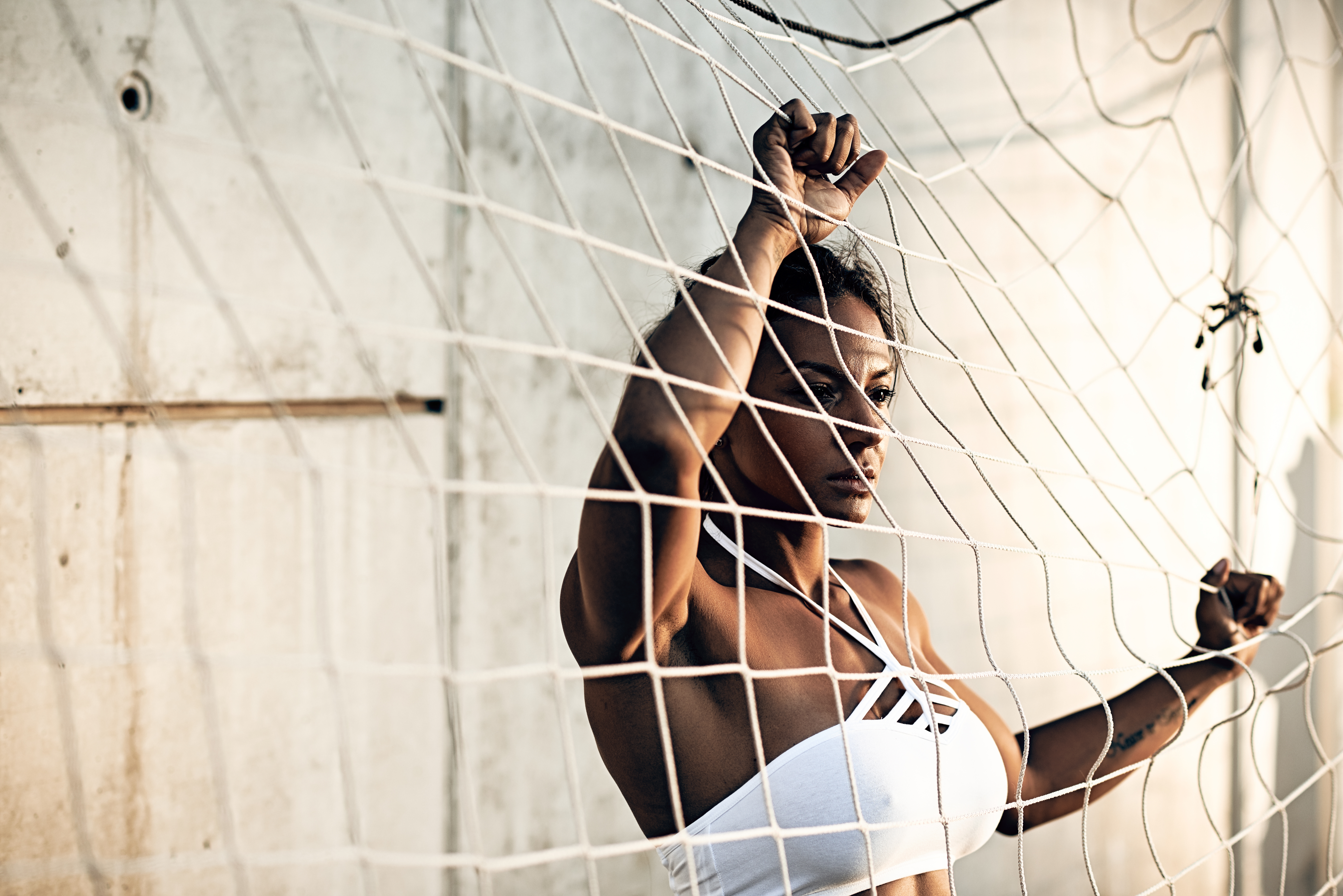 The clocks “fall back” November 6, 2016 which means that there will be less day light. Many people chalk up feeling blue in winter as simply a fact of cold weather and lack of sunshine. But 4 to 6 percent of people may have a winter depression which is clinically referred to as Seasonal Affective Disorder.  Another 10 to 20 percent may have mild SAD. SAD is four times more common in women than in men. Although some children and teenagers get SAD, it usually doesn't start in people younger than age 20. Your chance of getting SAD goes down as you get older. SAD is also more common the farther north you go. For example, it's seven times more common in Washington State than in Florida. Dr. Sanam Hafeez is a neuro-Psychologist in NYC (Manhattan and Forest Hills, Queens), and treats patients in her practice who display and express mood changes once October rolls around.

Dr. Hafeez explains that, “In most cases, seasonal affective disorder symptoms appear during late fall or early winter and go away during the sunnier days of spring and summer. However, some people with the opposite pattern have symptoms that begin in spring or summer. In either case, symptoms may start out mild and become more severe as the season progresses.”

Heavy, "leaden" feeling in the arms or legs

Loss of interest in activities you once enjoyed

Appetite changes, especially a craving for foods high in carbohydrates

How is SAD treated?

Many people with SAD will find that their symptoms respond to a very specific treatment called bright light therapy. For people who are not severely depressed and are unable—or unwilling—to use antidepressant medications, light therapy may be the best initial treatment option says Dr. Hafeez.

Light therapy consists of regular, daily exposure to a “light box,” which artificially simulates high-intensity sunlight. Practically, this means that a person will spend approximately 30 minutes sitting in front of this device shortly after they awaken in the morning. If patients do not improve, a second exposure of 20-30 minutes may be added in the early afternoon.  Treatment usually continues from the time of year that a person’s symptoms begin, such as in fall, on a daily basis throughout the winter months. Because light boxes are created to provide a specific type of light, they are expensive and may not be covered by insurance. Unfortunately, having lots of lamps in one’s house and spending extra time outside is not as effective as this more expensive treatment.

Individuals with a predisposition to bipolar disorder should be more cautious in approaching treatment for SAD and depression in general. Light therapy, like antidepressant therapy has been associated with increased risk of experiencing a manic episode. The specifics of this are beyond the scope of this review and again, should be discussed with one’s doctors.

Finally, a healthy lifestyle, including regular exercise, a good diet and a strong social network, is also likely to help you cope with SAD.

Dr. Sanam Hafeez is a New York City based Neuropsychologist and School Psychologist.  She is also the founder and director of Comprehensive Consultation Psychological Services, P.C.  She is currently a teaching faculty member at Columbia University.

Dr. Hafeez graduated from Queens College, CUNY with a BA in psychology.  She then went on to earn her Master of Science in Psychology at Hofstra University.  Following that she stayed at Hofstra to receive her Doctor of Psychology (Psy.D.) She later completed her post-doctoral training in Neuropsychology and Developmental Pediatrics at Coney Island Hospital.

Dr. Hafeez immigrated to the United States from Pakistan when she was twelve years old.  She is fluent in English, Urdu, Hindi and Punjabi (Pakistani and Indian languages.) She resides in Queens, New York with her husband and twin boys.