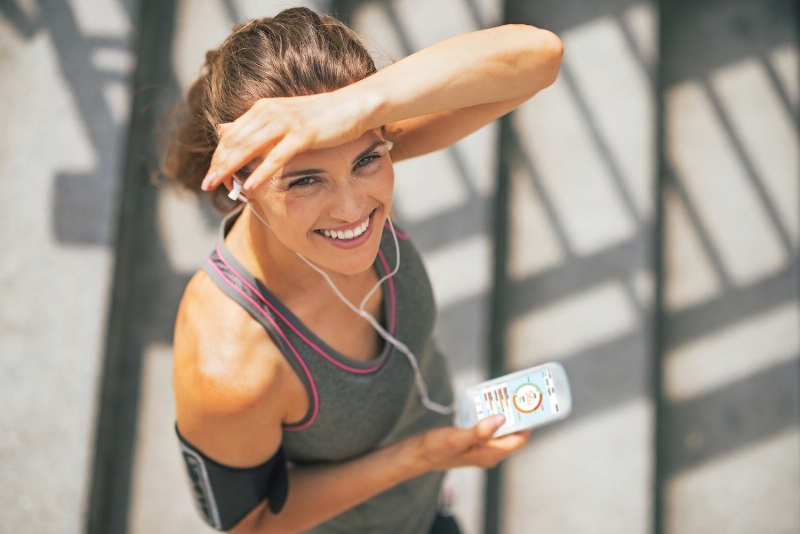 A new compound, discovered jointly by international pharmaceutical company Servier, headquartered in France, and Vernalis (R&D), a company based in the UK, has been shown by researchers at the Walter and Eliza Hall Institute and Servier to block a protein that is essential for the sustained growth of up to a quarter of all cancers.

The research presents a new way to efficiently kill these cancerous cells and holds promise for the treatment of blood cancers such as acute myeloid leukaemia, lymphoma and multiple myeloma, as well as solid cancers such as melanoma and cancers of the lung and breast. It is published online today in the journal Nature.

The Servier compound - S63845 - targets a protein of the BCL2 family, called MCL1, which is essential for the sustained survival of these cancer cells.

"MCL1 is important for many cancers because it is a pro-survival protein that allows the cancerous cells to evade the process of programmed cell death that normally removes cancer cells from the body," Associate Professor Lessene said. "Extensive studies performed in a variety of cancer models have shown that S63845 potently targets cancer cells dependent on MCL1 for their survival."

The institute team of Associate Professor Lessene  worked with haematologist Associate Professor Andrew Wei and Dr Donia Moujalled from The Alfred Hospital and Servier scientists, to demonstrate that not only was S63845 effective against several cancer types, but that it could also be delivered at doses that were well tolerated by normal cells.

Dr Olivier Geneste, Director of Oncology Research at Servier, said: "This preclinical research and the identification of drug candidates confirm the potential of MCL1 as a therapeutic target in cancers. S63845 was discovered through collaboration with the fragment and structure based discovery expertise at Vernalis. As part of the ongoing Servier / Novartis collaboration on this target class, clinical development of a MCL1 inhibitor should be launched in the near future."

Associate Professor Lessene said the research provided further evidence of the usefulness of a new class of anti-cancer drugs called BH3 mimetics. "BH3 mimetics inhibit a group of proteins known as the 'pro-survival BCL-2 proteins'," he said. "MCL1 is a member of this protein family, and inhibiting it activates the process of programmed cell death. Walter and Eliza Hall Institute researchers revealed the role of BCL-2 in cancer more than 28 years ago and the essential role of MCL1 for the survival of malignant cells four years ago."

The research was supported through a research collaboration with Servier and through funding from the National Health and Medical Research Council of Australia, the Leukemia and Lymphoma Society (US), Cancer Council Victoria, the Kay Kendall Leukemia Fund, Victorian Cancer Agency, Australian Cancer Research Foundation, the Victorian Government Operational Infrastructure Scheme and the estate of Anthony Redstone.

The Walter and Eliza Hall Institute is the research powerhouse of the Victorian Comprehensive Cancer Centre, an alliance of leading Victorian hospitals and research centres committed to controlling cancer.

Servier is an international pharmaceutical company governed by a non-profit Foundation and headquartered in France. With a strong international presence in 148 countries and a turnover of 3.9 billion euro in 2015, Servier employs over 21,200 people worldwide. Corporate growth is driven by Servier's constant search for innovation in five areas of excellence: cardiology, oncology, metabolism, neuropsychiatry and rheumatology, as well as by its activities in high quality generic drugs. Being completely independent, the Group reinvests 25% of Servier's products turnover in Research and Development, and all its profits in its growth.

Becoming a key player in oncology is part of Servier's long-term strategy. Currently, there are nine molecular entities in clinical development in this area, targeting gastric and lung cancers and other solid tumors, as well as various leukemias and lymphomas. This portfolio of innovative cancer treatments is being developed with partners worldwide, and covers different cancer hallmarks and modalities, including cytotoxics, proapoptotics, targeted, immune and cellular therapies.