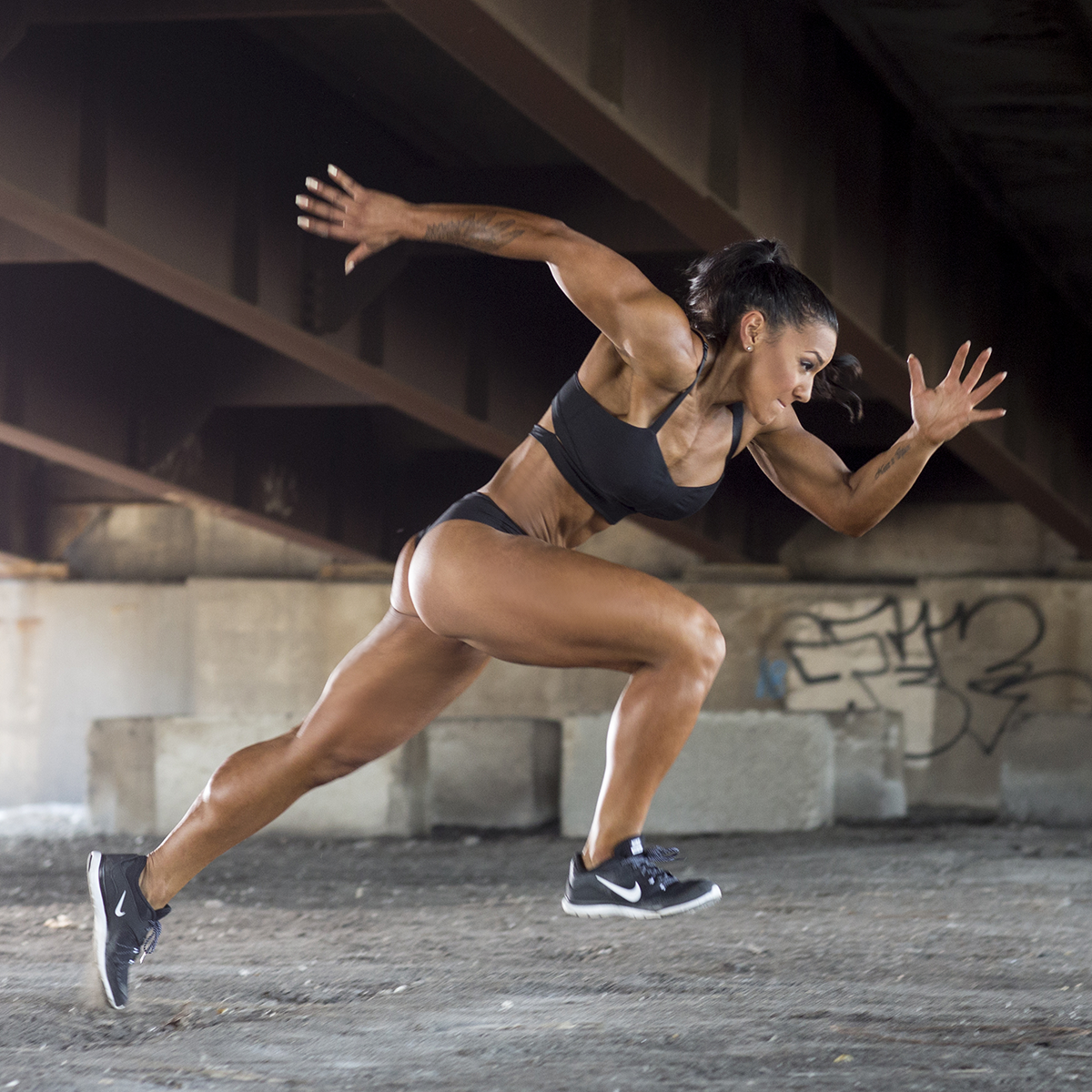 Six months after Run to Quit completed its first year, an impressive 40 per cent of participants surveyed said they had quit smoking and 43 per cent said they were also running on average three times a week.

In addition, 91 per cent of participants who completed the program said they had cut back on smoking and 97 per cent reported Run to Quit helped them to exercise more.

Run to Quit is being studied by researchers from the University of British Columbia for its potential as a chronic disease prevention program.

“We saw participants shift in terms of the way they saw themselves; first as smokers and eventually to runners fully embracing the Running Room culture. Their confidence to both quit smoking and run increased as did their overall physical and mental health scores,” says Dr. Carly Priebe, a researcher at UBC.

Participants’ confidence to quit smoking grew from 67 per cent at the beginning of the program to 80 per cent by week three.

“Maintaining health behaviour change is really difficult, but 24 per cent continue to be engaged with Running Room walk and run programs,” reports Priebe.

Run to Quit is a unique program that pairs the quit-smoking expertise of the Canadian Cancer Society with Running Room Canada’s learn to walk or run 5 km clinics. The step-by-step program helps smokers cope with discomfort and cravings through its simple and encouraging approach to cutting down while they become more physically active.

“While quitting smoking is the biggest goal for most Run to Quit participants, we know that staying active is important to reducing the risk of chronic diseases such as cancer. We were happy to see that participants really embraced exercise,” says John Atkinson, director, cancer prevention and tobacco control, Canadian Cancer Society. “Participants who continue to exercise are doing even more than the recommended guidelines of 150 minutes of moderate to vigorous activity per week.”

In its first year, Run to Quit welcomed more than 1,000 participants in all three streams of the program – online, do it yourself, and in-store training. In-store training was offered in 21 stores in six provinces. This year, the program has expanded to include 50 stores in all provinces as well as online training options available three times per year. The program will continue to expand to more than 100 stores next year to reach as many smokers as possible.

“Run to Quit’s pilot program shows promising results in influencing measurable healthy behaviour and lifestyle change," said Dr. Jane Philpott, Minister of Health. "This innovative quit-smoking and active living program is a leading example of how government, the not-for-profit and the private sectors can work together to encourage healthier lifestyles for Canadians."

Emmanuelle Connelly was a smoker for more than 30 years. She started as a teen and tried to quit several times over the years, but it wasn’t until a routine mammogram gave her a health scare that she decided she really needed to quit urgently. Her aunt had suffered from cancer and Emmanuelle was determined to reduce her risk as much as possible.

“I have never been physically active and the thought of having to run in public intimidated me, even more than quitting smoking,” says Emmanuelle. ”But Run to Quit’s approach to quitting smoking and getting active was done in baby steps and the group kept me accountable. Once I overcame my first craving, I knew I could quit smoking and used the techniques I learned from the program. In the end, I quit smoking and I continue to run. It’s liberating to be able to lace up and run anytime I feel like it.”

Survey results show that 100% of participants who completed the program would recommend it to a friend who wanted to quit smoking.

“I am a former smoker, like so many of our Run to Quit trainers,” said John Stanton, founder and CEO of Running Room Canada. “It’s been a thrill and privilege to show people through Run To Quit how to identify as athletes and to commit to an athletic lifestyle with the help of our running and walking clinics. We look forward to welcoming current smokers to be lifetime athletes with the camaraderie and support of our running community.”

Registration for Run to Quit is now open and available in all provinces across Canada. To register or for more information, visit runtoquit.com. Run to Quit is funded in part by the Public Health Agency of Canada. Thanks to quit partners NICODERM® and NICORETTE® all eligible participants will receive coupons for nicotine replacement therapy products to help them quit smoking.

Q&A to Researcher: Is the strength in this program the maintenance quit smoking rate and sustained physical activity rate six month after program completion? Or is the strength of the program that it gets people physically active while quitting smoking?
"I think that BOTH of these are huge assets of the program! We often don't see behaviour change maintained over time so the fact that we saw decent quit rates and a significant increase in physical activity and then saw this maintained is a really positive finding. It's also important to highlight that this program targets multiple health behaviours and therefore gives you more "bang for your buck" when it comes to health and a lifestyle change. Even if someone didn't quit, increasing physical activity is an important outcome. If you can do both (quit and increase activity), you're well on your way to numerous health benefits (in the case of quitting smoking, many of these health benefits are very immediate). In terms of bringing in the evaluation, our findings support that the program truly does target BOTH of these behaviours (smoking cessation and activity) and we saw significant changes in both."

About the Canadian Cancer Society

The Canadian Cancer Society is a national, community-based organization of volunteers whose mission is to eradicate cancer and enhance the quality of life of people living with cancer. Thanks to our donors and volunteers, the Society has the most impact, against the most cancers, in the most communities in Canada. For more information, visit cancer.ca or call our toll-free bilingual Cancer Information Service at 1-888-939-3333 (TTY 1-866-786-3934)