// Organic standards will exclude next generation of GMOs

Organic standards will exclude next generation of GMOs 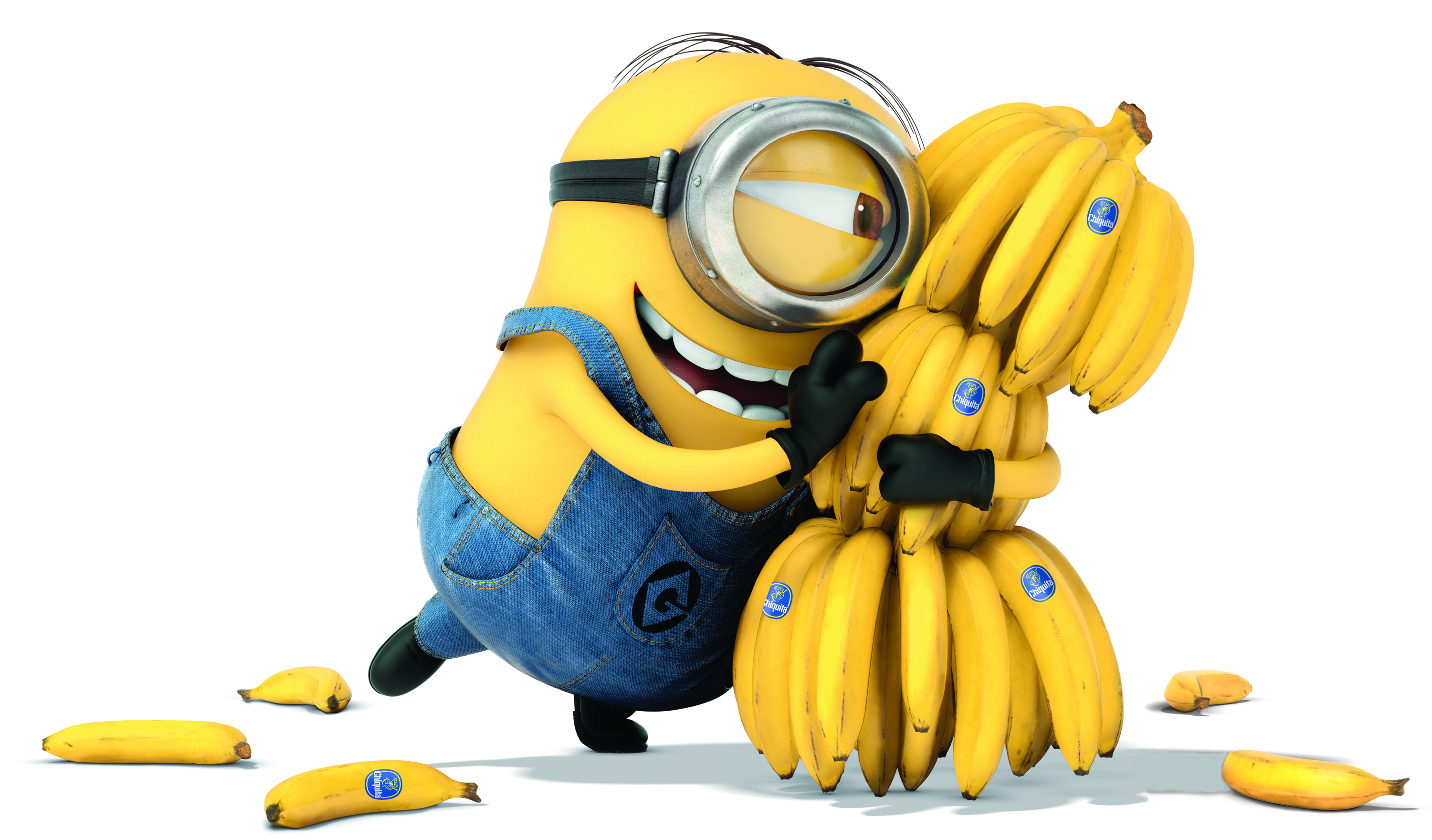 The National Organic Standards Board voted unanimously on Friday to update U.S. organic standards to exclude ingredients derived from next generation genetic engineering and gene editing.

This recommendation to the US Department of Agriculture’s National Organic Program will ensure that ingredients derived from new genetic engineering techniques, including synthetic biology, will not be allowed in the production or final product of foods and beverages that are certified organic. Synthetic biology is a new set of genetic engineering techniques that include using synthetic DNA to re-engineer organisms to produce substances they would not normally produce or to edit DNA so as to silence the expression of certain traits.

“The Board’s hard-fought proactive stance on synthetic biology will both help preserve the integrity of organic standards and raise awareness about this virtually unregulated and unlabeled form of genetic engineering,” said Dana Perls, food and technology policy campaigner with Friends of the Earth. “It’s critical that organic standards treat new types of genetic engineering that are rapidly entering our food and consumer products as rigorously as the first generation of GMOs.”

Like “traditional” GMOs, synthetic biology ingredients are entering food and consumer products in absence of adequate health and environmental safety assessment, oversight and labeling. Many are being falsely marketed as “natural.” Products in development include synthetic biology stevia, saffron, coconut and cacao, meant to replace plant-based ingredients, many of which are currently produced by small farmers in the Global South. There is increasing concern that these farmers’ livelihoods may be displaced by synthetic biology ingredients. Other products include gene-silenced apples, CRISPR waxy corn and Cibus Canola oil, engineered with gene editing techniques.

“The National Organic Standards Board has made clear that all kinds of genetic engineering are to be excluded from ‘organic.’ The public expects that government to actually assess the new foods that it is permitting on the market,” said Jaydee Hanson, senior policy analyst, Center for Food Safety. “Unfortunately, the government has failed to update its regulations to adequately assess these new kinds of genetically engineering. When the USDA approves that NOSB recommendations, consumers who want to avoid GMOs will be able to use the Organic Seal to know that the product is not a GMO.”

The Board’s announcement follows a growing trend of companies stating that they will not use ingredients produced via synthetic biology. The Non-GMO Project, North America’s only third party verification program for non-GMO food and products, recently updated its standards so as to include synthetic biology and new gene editing techniques. Companies such as Ben and Jerry’s (BJICA: US), Three Twins Ice Cream, Straus Family Creamery, Luna & Larry's Coconut Bliss, Nestlé (NSRGY: OTC US), and General Mills (NYSE: GIS) have committed to “...not source vanilla flavor produced through synthetic biology,” a product that is designed to replace natural vanillin flavoring from vanilla beans. Synthetic biology vanilla flavoring, introduced by Evolva (SWX: EVE) and International Flavors and Fragrances (NYSE: IFF) in 2014, is the first major synthetic biology ingredient to enter food and beverages, marketed as “natural vanillin.” Other companies that have pledged to avoid synthetic biology ingredients entirely include Nutiva and Dr. Bronner’s.

Synthetic biology employs a new set of genetic engineering techniques that involve artificially constructing or “editing” genetic material such as DNA in order to create new forms of life, or to attempt to “reprogram” existing organisms. Despite growing concerns about the possible impacts of synthetic biology organisms on human health and the environment and a lack of independent safety assessment, the U.S. Food and Drug Administration has allowed synthetic biology vanilla, DuPont’s CRISPR waxy corn and other similarly created food and cosmetic ingredients to enter the market without regulation. Existing regulations that identify GE crops and food ingredients as “Generally Regarded As Safe” use an outdated process with minimal testing requirements that rely on companies to self-evaluate the safety of their products.

More information about synthetic biology can be found here.