TORONTO, ON – Major League Baseball legend and World Series champion Joe Carter will be back in Toronto this June for the annual Joe Carter Classic Golf Tournament. Over the past eight years, the country’s largest celebrity charity event has raised over $2.5 million in support of the Children's Aid Foundation and other local children's charities.

After two days of playing on the greens, the stars will head to the Ritz-Carlton Hotel in Toronto to celebrate at a VIP After-Party. Sponsored by Biion Footwear and Strellson, the exclusive party will feature performances by iconic hip-hop group DMC, and a special performance by Arrested Development.

"It’s so inspiring to see the positive impact the funds raised from the Joe Carter Classic Golf Tournament have had on the lives of at-risk youth. Giving young people access to programs that will help them achieve a bright and successful future is critical to creating a better world," said Joe Carter, event co-chair. “I feel very blessed to have so many generous players, sponsors and partners who come out to support every year. It’s an incredible event for a great cause.”

The main event on Thursday, June 15 includes a round of golf played in celebrity foursomes, a gourmet dinner, an awards ceremony and an impressive live auction. Proceeds raised from this tournament support the Children’s Aid Foundation’s Joe Carter Family Support Endowment Fund and the Joe Carter Scholarship Endowment Fund.

"The Joe Carter Classic Golf Tournament has been invaluable in transforming the lives of at-risk kids,” said Valerie McMurtry, president and CEO, Children’s Aid Foundation. “The funds raised help the youth of our community who have stood strong in the face of hardship. Now they have the opportunity to not only change their lives, but the lives of others, with access to post-secondary education.”

“We are incredibly proud to be celebrating the eighth annual Joe Carter Classic this year. This fundraiser would not be what it is without the support of all of those who participate and the talent who generously give their time to help raise money and awareness for children’s charities,” said James Dodds, TD Bank Group vice president and event co-chair. 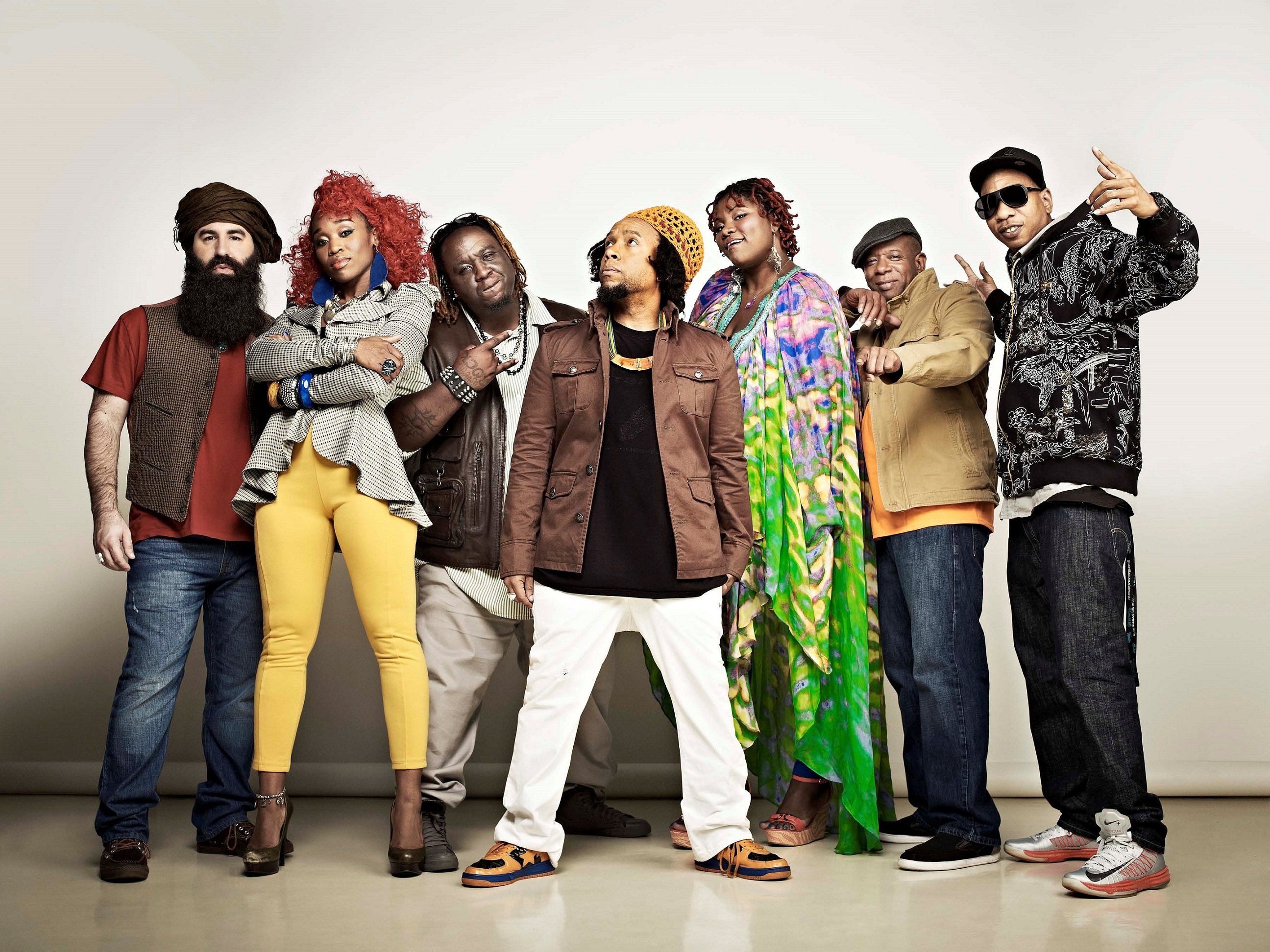 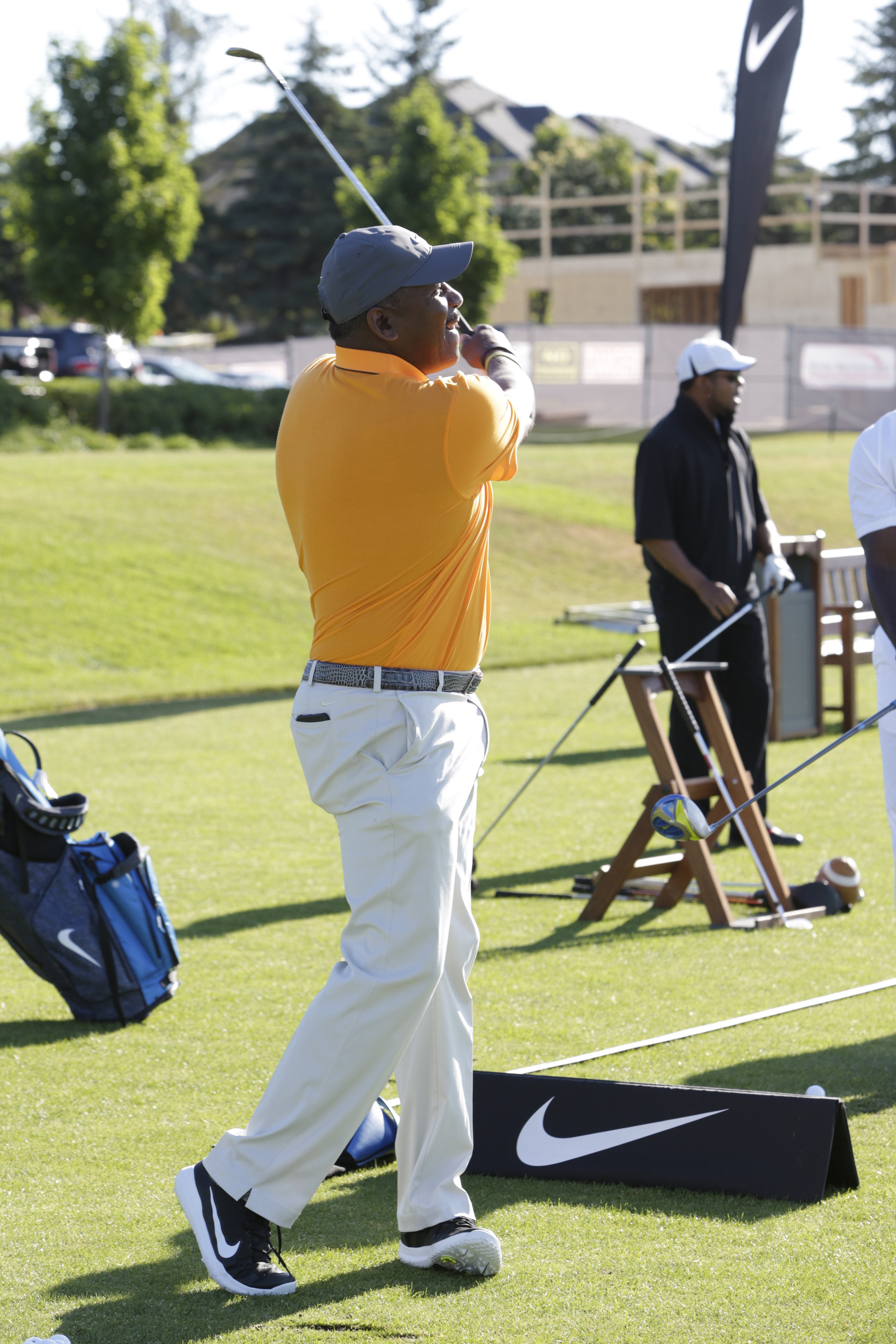 About Joe Carter Classic Golf Tournament
The annual Joe Carter Classic charity golf tournament pairs avid golfers with top name celebrities from the worlds of sport and entertainment. Proceeds from the event go towards supporting post-secondary attainment and social development programs for Canadian youth. Since 2010, the Joe Carter Classic has raised $2.5 million to benefit the Children’s Aid Foundation and other local children’s charities.

About The Children’s Aid Foundation
The Children’s Aid Foundation is Canada’s leading national charity dedicated to improving the lives of our country's most vulnerable youth - those who have experienced abuse, neglect, and abandonment. With the support of generous donors, we have been helping children reach their potential against all odds since 1979. Last year, we delivered a wide range of high– impact programs and services, transforming the lives of over 23,000 children and youth. They depend on us. We depend on you. Join us and help Canada’s most vulnerable kids define a vision for themselves of a successful future. Learn more at www.cafdn.org.