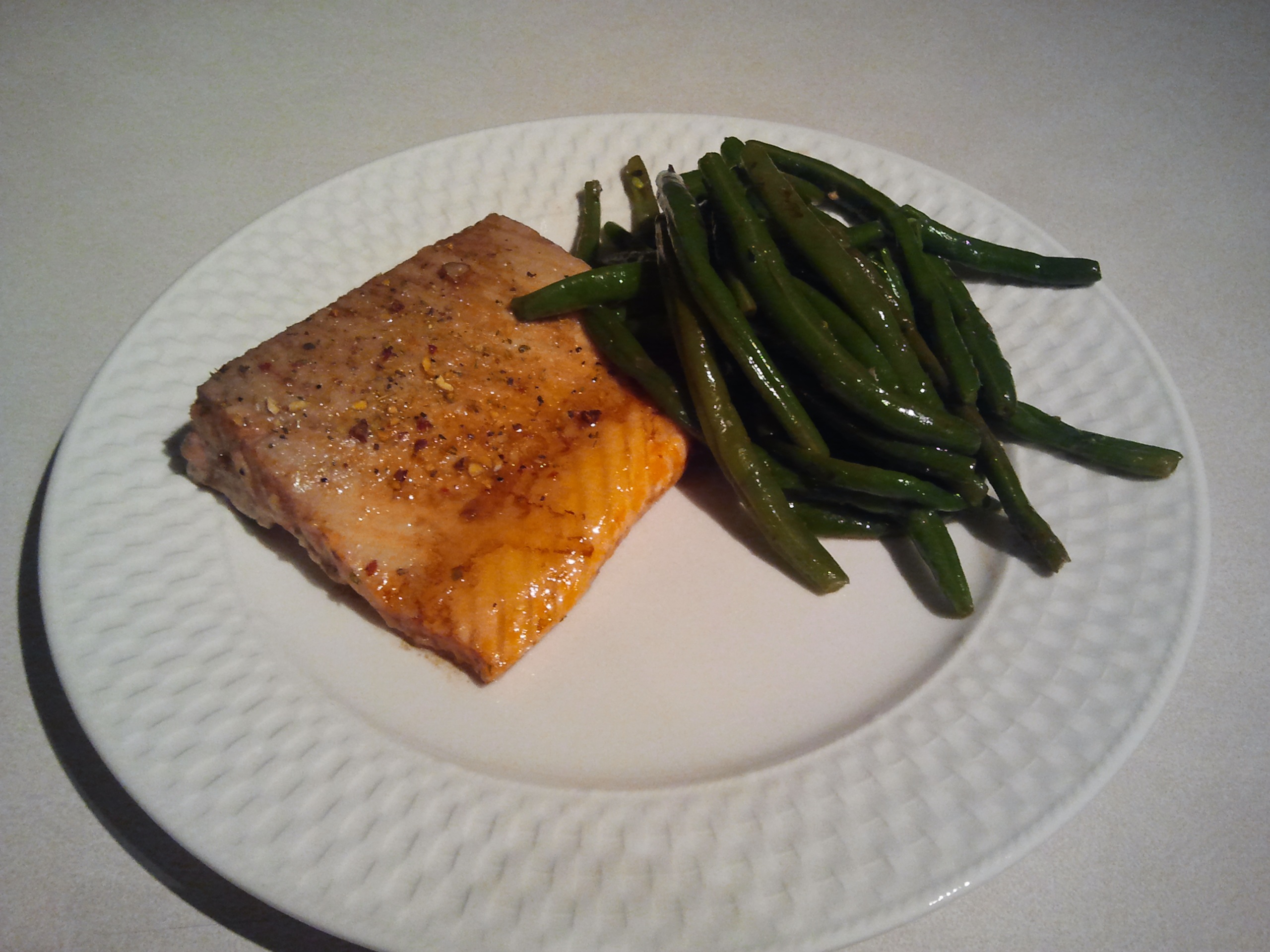 “We will expose the government and corporate corruption that has led to increasing exposures to neurotoxic mercury in foods and medicines,” said Lyn Redwood, RN, MSN, the group’s executive director.

Grassroots organizations who support vaccine choice and autism advocacy, representing thousands of families in the U.S., celebrate the WMP and applaud its actions to ban mercury from all medical products, including vaccines. They stand with WMP to soberly reflect on the 30th anniversary this week of Congress’ enactment of the 1986 National Childhood Vaccine Injury Act (NCVIA), which launched the $32.2 billion yearly vaccine market and some argue indirectly spawned the epidemic of childhood neurological disorders, including autism.

WMP joins these organizations calling for the repeal or radical reform of NCVIA. “This act provided vaccine manufacturers blanket immunity for any harm caused by injuries from vaccines, no matter how wanton, reckless or negligent the manufacturing, how anemic the testing or how grievous the injury,” Kennedy said. “That act and the mountains of pharma cash going to politicians, regulators and the press have helped obliterate all the checks and balances that normally stand between a rapacious industry and vulnerable children in a free and Democratic society. The complete vacuum of accountability caused by the NCVIA has emboldened the worst kind of behavior by vaccine makers including the continued use of mercury in vaccines.”

“We want robust and transparent science, independent and honest regulators, safe vaccines and healthy children,” Kennedy added. “Although Congress intended this law to make children healthier and safer, it has paradoxically made them less healthy and less safe, allowing them to receive mercury-contaminated vaccines that other countries have long outlawed.”

Visit our Facts for Media page and www.WORLDMERCURYPROJECT.org to learn more, sign up for free updates, become a member to help our litigation efforts, make a tax-deductible donation and read a list of supporting organizations.