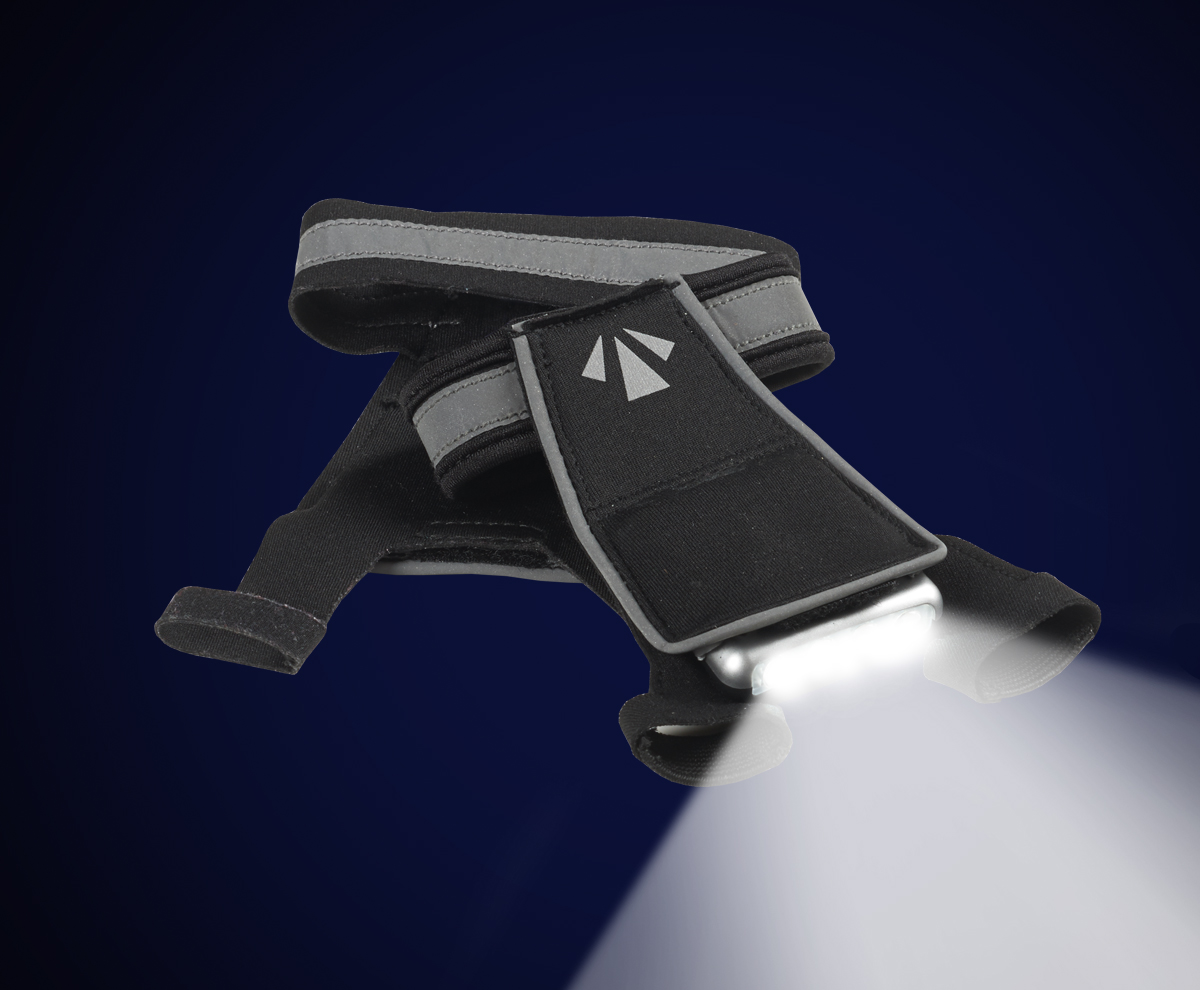 Every now and then, I need to clear my head with an evening run. Now I can do so and feel at ease. I recently had the opportunity to try a new product called Run Lites and I must admit, I love the concept and I found Run Lites Sling II very practical. I probably would like the gloves better (since it gets pretty cold in the evening in Toronto) but the concept is still the same with the product that I tried out. What I liked most about this product is that it didn't really interrupt my routine. I simply put the Sling II on and it didn't even feel like it was there which was great! The light was bright and lit the way for me during my run. I noticed that people were more aware of me, which made for a more secure and safe experience. I was also able to still operate my touchscreen cell phone and get to my music playlist since my fingers were free which was a plus!

The lights are easy to charge and they aren't heavy or bulky which is also a plus.

I liked the product, but I would most likely suggest the gloves even though I only tried them once. The gloves seem warmer and they also have more features, such as an area to store things during your run. It's definitely a must try for outdoor runners.

If you're interested in trying this product, you can check them out here https://store.gorunlites.com/Products/RunLites-Sling-II-Lights-sold-separately-One-Size-Fits-Most__316U2-OS.aspx