Ontario, Canada - Ryan’s Well Foundation is celebrating its 20th successful year in digging wells to provide clean drinking water to the poorest regions of the developing world. To date, nearly one million people have been impacted in 16 countries with 1,166 water projects installed and 1,245 latrines completed. The Foundation is chugging along like a finely tuned water pump, and endeavoring to triple its human-impact over the next twenty years.

The Foundation’s accomplishments started with the passion and courage of one 6-year-old boy named Ryan Hreljac, back in 1998. Ryan was startled to learn in his grade 1 class that not all children could simply get a drink from the drinking fountain, as he could. “My world changed in that moment, I wanted to do something about the problem. So I started saving money to dig a well. When I realized I couldn’t do it on my own, I began speaking to groups of people to ask them to contribute, and we’ve been digging wells ever since”, said an enthused Ryan. Twenty years later, Ryan is requested to share his story locally and globally to motivate people young and old, to make a positive impact in the world.

Ryan's passion is to end the world’s water crisis. “We couldn’t do it without the help of all the compassionate contributions coming in from around the world, along with the local partners in each region, which makes it not only possible to provide clean water, but also sanitation and hygiene education”, Ryan declared. He went on to talk about the Foundation’s future growth and impact; “By leveraging the tools in our Foundation’s infrastructure, including all the participating schools/teachers/kids, fundraising challenges, business partnerships, relationships, and speaking engagements, I believe we can dramatically increase awareness of the severity of the problem we are solving. After that, human kindness takes over and provides the means to implement!”, he declared with a smile. No doubt Ryan’s initial vision of funding a well was likely considered unattainable for a young child, but Ryan FOUND A WAY, because of his commitment to accomplishing his aspiration. If we’ve learned one lesson from Ryan, it would be that determination quenches.

Dollar-for-dollar Ryan’s Well is one of the world’s most significantly impactful charities. For every $10 donated, one deserving human is provided access to fresh, clean water for many years. Minimal Input = Maximum Output.

Ryan’s story has been featured in many publications and on shows including Oprah, CNN, Wayne Dyer and Readers Digest. For more information or to book Ryan for an appearance, visit our website www.ryanswell.ca or email Megan Glenn at communications@ryanswell.ca 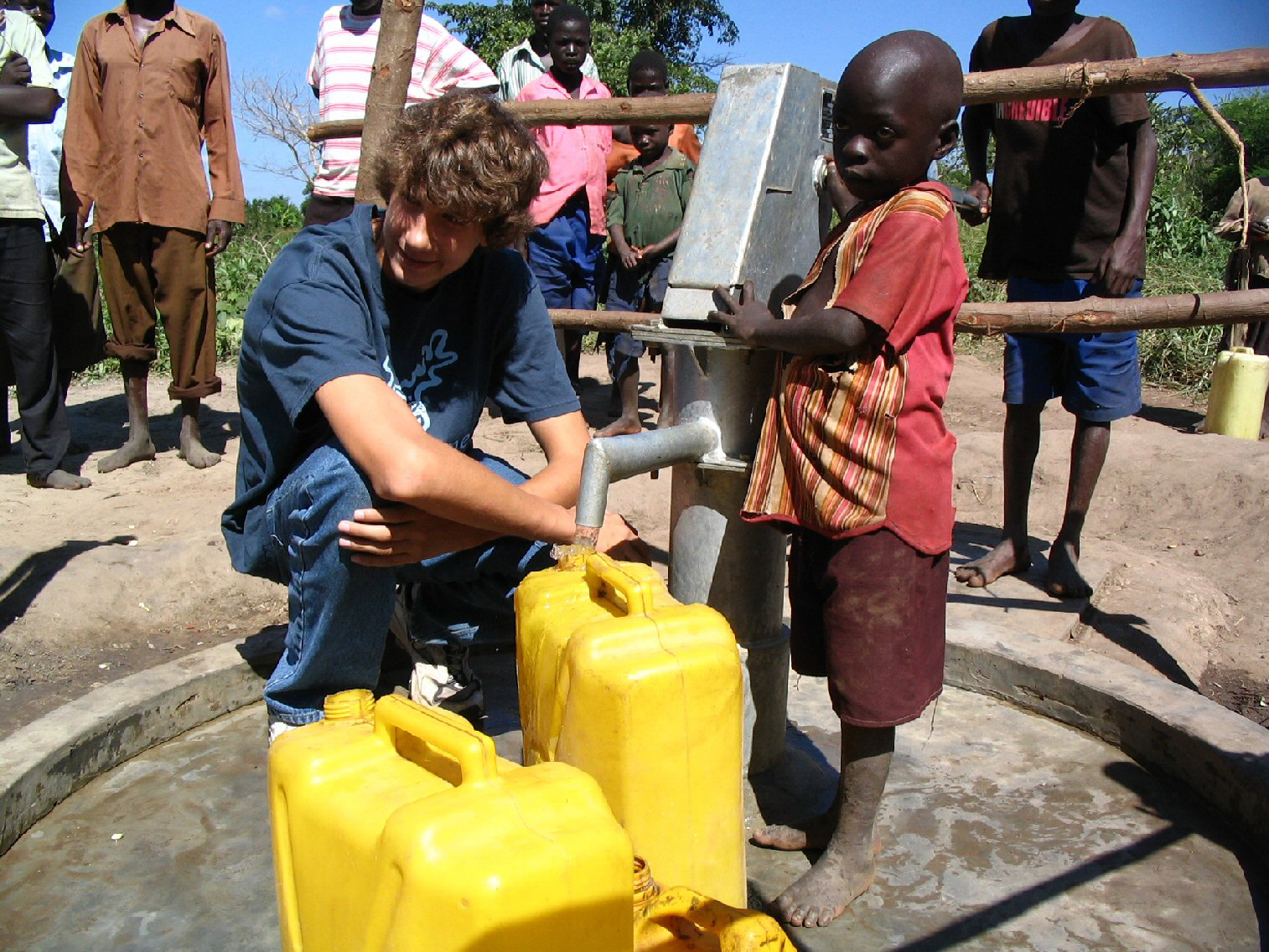