TORONTO, Oct. 18, 2018 /CNW/ - On Sunday, October 21, more than 25,000 elite and recreational runners from over 70 countries will hit the streets for the 29th edition of the Scotiabank Toronto Waterfront Marathon (STWM). Over the weekend, the event is expected to bring more than $30 million in economic activity to the GTA, creating the equivalent of 100 full-time, year-round jobs. 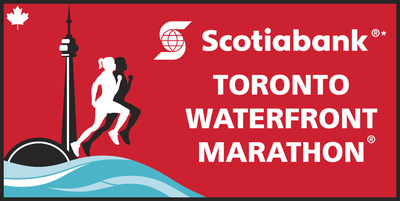 STWM is more than a great running event – through the Scotiabank Charity Challenge, the race raises money for nearly 200 local charities focused on helping young people reach their infinite potential and building vibrant communities. Participants who raise $2,500 as part of the Scotiabank Charity Challenge will receive 1000 SCENE® Points. Learn how to take part in this offer.

The race week media schedule is as follows:

Elite athletes in attendance will include:

The finish line for ALL distances is Queen and Bay at the southeast corner of Nathan Phillips Square.

Photos and brief interviews are available at the finish line for a limited number of accredited media.

Please email media@canadarunningseries.com if you have any questions.

LIVE STREAM BROADCAST VIA STWM.ca
Race fans all over the world will have access to the live broadcast of this year's Scotiabank Toronto Waterfront Marathon via STWM.ca. It will also be carried on Twitter at twitter.com/runcrs and on AthleticsCanada.tv and cbc.ca/sports. Our live stream broadcast will begin at 8:15 a.m. EDT.

SOCIAL MEDIA
Join the conversation on race day and interact with our Twitter Team, by including @RunCRS in your tweets. Use hashtag #STWM, #InfinitePotential and #runScotia on Twitter and Instagram!

About the Scotiabank Toronto Waterfront Marathon
An IAAF Gold Label race, the Scotiabank Toronto Waterfront Marathon is Canada's premier, big-city running event, the Athletics Canada National Marathon Championships, the World Masters Athletics Marathon Championships and the Grand Finale of the 8-race Canada Running Series. In 2017 it attracted 25,000 participants from 70 countries, raised $3.24 million for 182 charities through the Scotiabank Charity Challenge, and contributed an estimated $35 million to the local economy. The livestream broadcast was watched by more than 164,000 viewers from 141 countries. http://STWM.ca

About Scotiabank
At Scotiabank, we aim to support organizations that are committed to helping young people reach their infinite potential. Young people are our future leaders and Scotiabank's goal is to help ensure that they have the necessary skills and resources they need to support their success. Together with our employees, the Bank supports causes at a grassroots level. Recognized as a leader for our charitable donations and philanthropic activities, in 2017, Scotiabank contributed more than $80 million to help our communities around the world. Scotiabank is Canada's international bank and a leading financial services provider in the Americas. We are dedicated to helping our 25 million customers become better off through a broad range of advice, products and services, including personal and commercial banking, wealth management and private banking, corporate and investment banking, and capital markets. With a team of more than 96,000 employees and assets of $947 billion (as at July 31, 2018), Scotiabank trades on the Toronto Stock Exchange (TSX: BNS) and New York Stock Exchange (NYSE: BNS). For more information, please visit www.scotiabank.com and follow us on Twitter @ScotiabankViews. 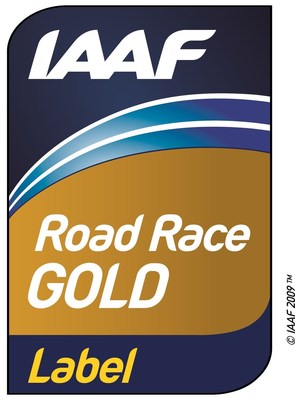