// Study: Brain Exercises May Help with Impact of Ringing in the Ears

Study: Brain Exercises May Help with Impact of Ringing in the Ears 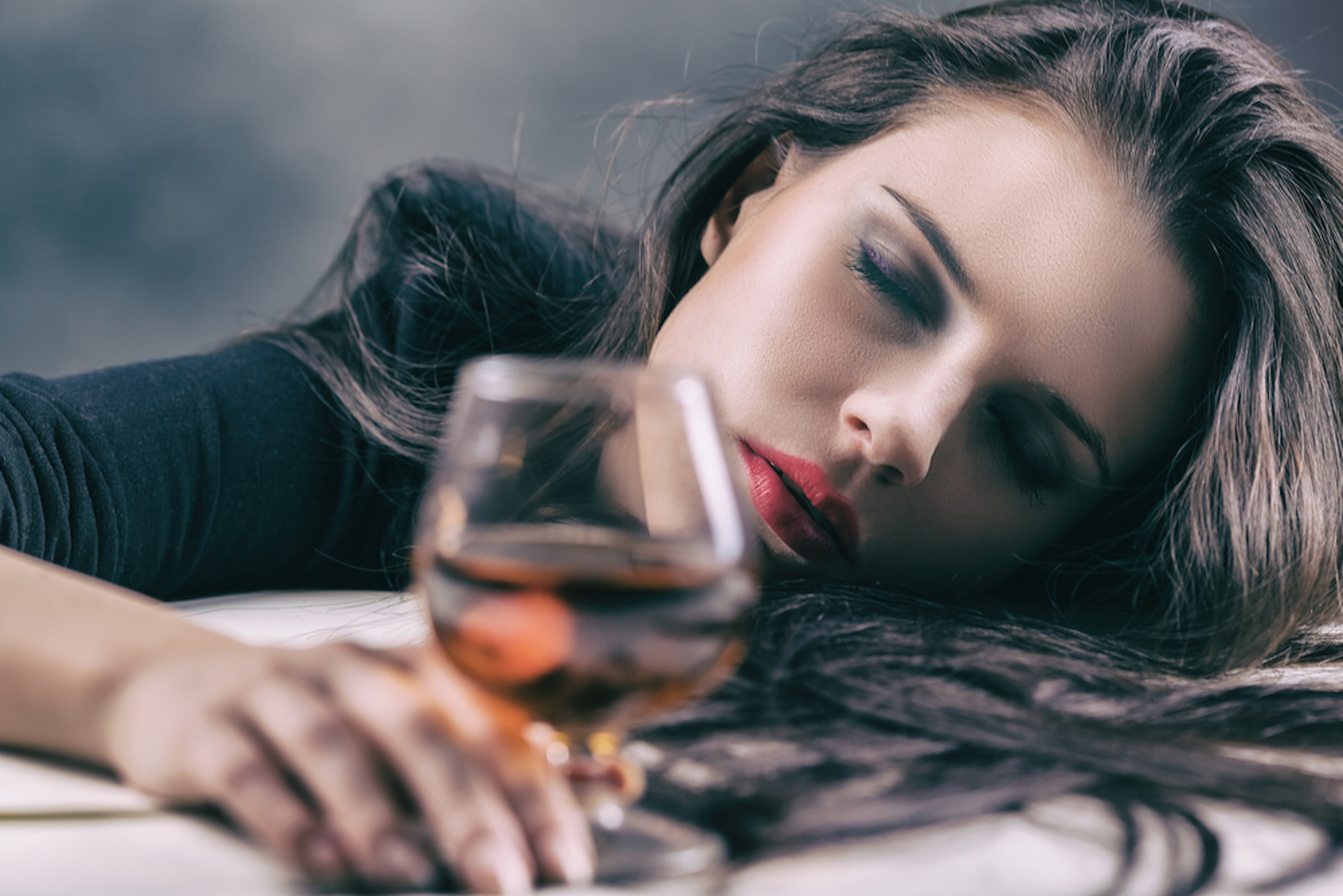 A study just published in JAMA Otolaryngology indicates that certain brain exercises from Posit Science may help patients better cope with tinnitus – a condition commonly referred to as “ringing in the ears.”

The US Centers for Disease Control estimates some 15% of Americans (about 50 million people) have experienced tinnitus; roughly 20 million Americans struggle with burdensome chronic tinnitus; and two million have extreme and debilitating cases. The global number has been estimated at about 360 million people.

In 99 percent of cases, people with tinnitus hear a persistent or intermittent sound (ringing, tones, buzzing, whistling, clicking, etc) that cannot be heard by others, nor objectively measured. In recent years, it has been reported that the incidence is particularly high among firefighters and other first responders exposed to loud sound blasts – a group that was heavily represented in this study.

Typically, individuals with tinnitus have worse than average working memory, selective attention, processing speed and reaction times. The researchers hypothesized that since the plasticity-based brain exercises in BrainHQ had been shown effective in these areas in other populations, they might be beneficial in tinnitus.

In the study run at Washington University in St. Louis, researchers randomized 40 patients, who reported having bothersome tinnitus for at least six months, into an intervention and a no contact control group. The intervention group was asked to train one hour a day, five days per week, for eight weeks with a regimen of online auditory brain training exercises derived from the online BrainHQ exercises from Posit Science. Another 20 healthy adults acted as a second control for comparison purposes.

Intervention and control participants were measured at the beginning and end of the eight-week training period across a number of behavioral and cognitive self-report instruments, through brain scans and with qualitative assessment.

Researchers reported no significant between group differences on the behavioral and cognitive self-report instruments, but the qualitative assessment indicated that half the intervention group reported they felt improvement in their tinnitus.

When asked how much their tinnitus had changed from the start of the study, 50% of the intervention group reported they experienced improvement (with 30% reporting they were much or very much improved), as compared to only 15% in the control group who reported improvement (all of which was reported as minimal improvement).  Researchers noted that the qualitative assessment mainly reported improvements in tinnitus, memory, attention and concentration.

The MRI neuro-imaging showed significant between group differences, with the intervention group showing strengthening in areas associated with control and attention. The researchers found this to be consistent with the hypothesis that the plasticity-based exercises drive structural changes in the brain associated with better outcomes.

"We believe that continued research into the role of cognitive training rehabilitation programs is supported by the findings of this study, and the role of neuroplasticity seems to hold a prominent place in the future treatments for tinnitus," the researchers reported. "On the basis of our broad recruitment and enrollment strategies, we believe the results of this study are applicable to most patients with tinnitus who seek medical attention."

“These are encouraging results in addressing a common condition that can have effects ranging from the bothersome to the severely debilitating and life-altering.” said Dr. Henry Mahncke, CEO of Posit Science, the maker of the BrainHQ exercises. “These results further earlier work using our exercises and assessments in this area.  We plan to seek additional support for further research, which may someday allow us to bring to market a targeted program for people with tinnitus.”