// THINK YOU KNOW EVERYTHING ABOUT LIPOSUCTION? THINK AGAIN. 10 OF THE MOST COMMON QUESTIONS/MYTHS ADDRESSED

THINK YOU KNOW EVERYTHING ABOUT LIPOSUCTION? THINK AGAIN.  10 OF THE MOST COMMON QUESTIONS/MYTHS ADDRESSED 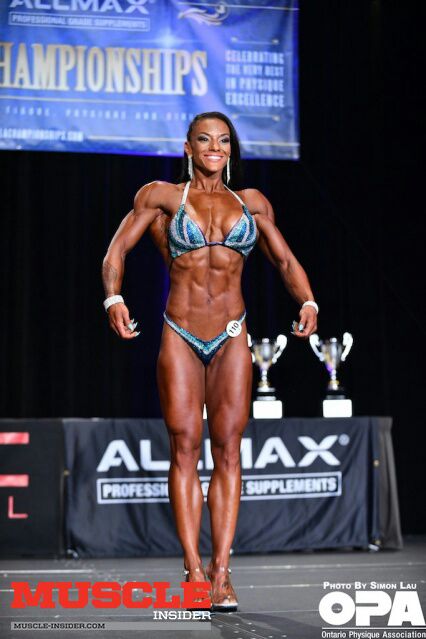 OR YOU COULD DO IT VIA TRAINING - For PT inquiries and online training email go to www.trainitright.com/programs

Liposuction is one of the top 5 most common surgical procedures in The United States. Approximately 363,912 procedures are performed each year. While  every lay person knows that ‘liposuction sucks out fat,’ many are misguided about the procedure in terms of who is an appropriate candidate, how long the results last, and what the procedure can and cannot accomplish. Dr. John Zannis is a New Bern, North Carolina plastic surgeon who seeks to set the record straight.

Fat Will Come Back Somewhere Else After Lipo

The “fat return” fear is something plastic surgeons hear about pretty often, which is understandable! “New fat does not ‘find its way’ elsewhere after liposuction. This is one of the most common liposuction myths out there.  Liposuction removes part of the fat in an area, but if the body is overwhelmed by a large amount of calories that are not burned they are stored proportionately in every remaining fat cell in the body, ” Explains Dr. Zannis.  Fat cells aren't distributed evenly to begin with, and after lipo (or any type of fat cell removal) they definitely won't be distributed evenly. Even though individual fat cells grow evenly, there will be fewer in the places where the lipo happened, so those places won't fill out the same way they used to (which is what lipo patients want). Remaining fat cells in the rest of the body will pick up the slack. These cells will gain fat evenly, but not in the areas you're used to gaining in, since the fat cells in those places were liposuctioned out. He adds, “The more fat cells removed, the more the remaining fat cells will gain when you gain weight.”

Are the results of liposuction permanent?

The results of liposuction are intended to be permanent. What this means is that the fat cells which are removed will not reappear, but if you gain weight in the future, fat can accumulate in surrounding areas and the remaining fat cells in your treatment area can become larger. Dr. Zannis adds, “While the fat cells are permanently gone, you can once again find yourself with unwanted fat if you gain weight, so your healthy habits will determine whether you maintain your liposuction results.”

Is Liposuction a Reasonable Treatment for Obesity?

Are There Non-Surgical Alternatives to Liposuction?

“Liposuction is still considered the gold standard for body contouring:  It’s the most predictable, and it’s performed in a single treatment, says Dr.Zannis. However, there are minimally invasive alternatives  though they won’t give you as dramatic results and treatments may need to be repeated for the desired effect. The most effective non-invasive options use heat, cold, or ultrasound on the surface of the skin. These alternatives include, but are not limited to:

Kybella (currently only FDA-approved for use underneath the chin)

How much weight will I lose from liposuction?

Liposuction actually has little effect on the number on your scale. It is not a method for weight loss but is instead a way to address specific areas of stubborn fat, also known as body contouring. However, many patients who want to lose weight find great success by reaching their goal weight first and then using liposuction to fine-tine the appearance they’ve worked so hard for.

“Liposuction solely focuses on removing fat, so it will not tighten excess skin. However, some patients benefit from a surgery which combines both fat removal and skin excision, like a tummy tuck or arm lift accompanied by liposuction,” says Dr. Zannis.

Will I have scars after liposuction?

Any surgery will leave a scar, but the scars from liposuction are particularly small and subtle. Dr. Zannis explains that, “The incisions only need to be large enough for the tiny tube which removes the fat, so the incisions are very small and are strategically placed in areas that are as discreet as possible.”

Cellulite is the fat right below the surface of the skin. It typically looks bumpy and uneven because the fat pushes through the connective tissue. While many people think it is unattractive, cellulite doesn’t present any health concerns. “It’s also not removed by liposuction, although the procedure might make your cellulite less visible. If it’s a concern for you, you can discuss options for reducing the look of cellulite with your doctor,” says Dr. Zannis.

But it's important to manage your expectations. “The less fat you have, the more likely you will achieve sculpted, six pack abs than patients with higher body fat (despite having more fat removed),” Dr. Zannis stresses.

The More Fat Removed, the Better

“Actually, the more fat you remove, the higher the chances for risks you don’t want to deal with such as lumps and bumps.These fears are most likely driven by the fact that patients request aggressive treatment of localized fatty deposits. The more fat that is removed, the greater the potential risk of developing these problems,” says Dr. Zannis. The American Society of Plastic Surgery recommends limiting liposuction to 5 liters (about 11 pounds) in an outpatient setting.