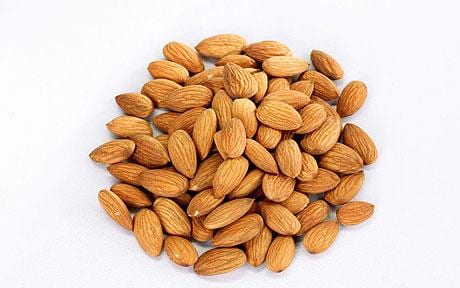 So we're all on our fitness kick right now and it's going strong... UNTIL you start craving a midnight snack. Though eating at night isn't as bad as you might think, if your patterns are like the average persons, you're more inclined to eat sugary, salty, processed, unhealthy foods when hunger strikes at night (after dinner). I'm sure it doesn't happen often, but it happens, and the best way to handle attacks are to be prepared for them. When you fail to plan, you plan to fail. So here are 5 'surprise I'm hungry' midnight guilt free snacks that you can have in your house so that you're not tempted to run to the Convenience Store and grab chips, candy and all the processed junk that will set you back.

#1 Water - Often times we think we're hungry but in actuality we're just a little parched. Did you know the same signal from our brain that's released for thirst is also released for hunger? So before you reach for something to eat, try something to drink. It's so helpful to keep a bottle or glass of water near your bed. Not only for those 'I'm feeling hungry moments, but also for the morning... But we will talk about that another time.
#2 Berries - Strawberries, blueberries, blackberries, raspberries... Though they're a fruit, and if your goal is to lose weight, you shouldn't consume LOADS of it, it's totally okay to snack on a few berries if hunger strikes and it's late. Just don't go overboard. Not to mention, they're low glycemic foods, so snack away. 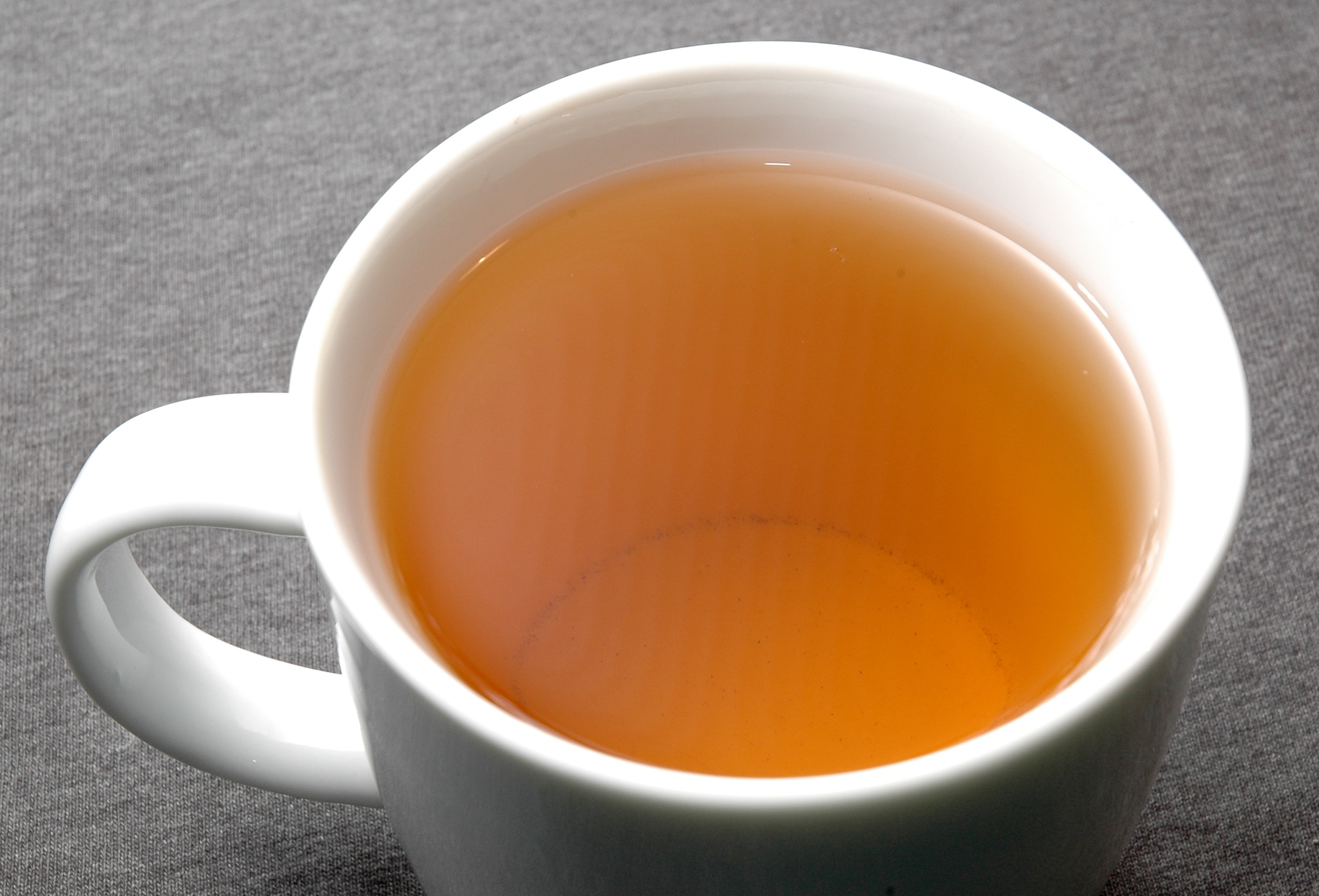 #3 Tea - There's nothing like an evening cup of tea. Not only can it help curb your appetite, it can be soothing and can help you relax. Who doesn't want that at night? Try a chamomile tea, or one of your favorites. Just remember to stay away from anything with a high amount of caffeine that'll keep you up all night.
#4 Nuts -  If you're not allergic, nuts are always a good choice for a midnight snack. Feel free to grab a hand full of nuts with a glass of water and it's sure enough to take off the hunger edge and not heavy enough to keep you up or make you feel uncomfortable. This food full of healthy fats is not only a good midnight snack, but a snack that's great anytime in moderation!
#5 Banana Ice Cream - If you're on a fitness journey, it's important to keep a few bananas around the house. Especially frozen. Not only are frozen bananas great to throw in for your smoothie, they're great to make ice cream with. Grab those frozen bananas, blend them up until they're creamy and there you have it... Banana Ice Cream. Definitely a fan favorite.