Toronto, ON – On Thursday, November 9, 10 renowned change-makers will take the stage at the Top Ten Event, leaving the audience both second-guessing the way they think and contemplating new ideas. Taking place at the Bluma Appel Theatre (27 Front St. E) in Toronto, each speaker will have 10 minutes to share their seasoned wisdom from their area of expertise or passion, as they inspire the audience to “boycott what you thought.”

The evening aims to empower and educate guests while raising money and awareness for Future Possibilities for Kids. The Toronto-based organization seeks to inspire and empower children between the ages of nine and 12 from underserved Canadian communities, to become forward-thinking leaders. Last year’s event raised $25,000 for the organization and its programming.

The Top Ten Event is the brainchild of entrepreneur and inspirational speaker Stuart Knight, who started the event in 2011 with the goal of creating a dynamic social engagement with real meaning.

“The Top Ten Event is designed to add more value than a typical night out, leaving guests thinking and talking,” said Stuart Knight, founder of the Top Ten Event. “Our speakers offer a rare level of expertise, insight and life experiences, bringing passion and insight that will help the audience boycott their former thoughts and embrace innovative ways of thinking.”

The power-packed lineup of speakers includes an eclectic mix of deep, thought-provoking guests of various backgrounds including entertainment, humanitarianism and disruptive journalism. Each one will address a timely and important topic – many of which are currently dominating both conversations and headlines.

Academy Award-winning actress and best-selling author Jane Fonda will share her thoughts on the hot topic of climate change; JUNO Award-winning musician, founding member of The Barenaked Ladies and host of TV’s The Illegal Eater Steven Page will tackle the lessons he’s learned over the past twenty years as a musician, television host and father; Gemini Award-winner, legendary Canadian comic and actor Mary Walsh will address the ever-relevant issue of mental health; radicalized Jihadist turned CSIS Infiltrator Mubin Shaikh will ask the audience to boycott what they think about terrorism and Islam; and Dr. Bassem Youssef speaks about his decision to leave his job as a heart surgeon and become a late-night comedian.

Through the words of these influential speakers, the hope is that the audience members free themselves from old paradigms and open their minds to ideas that are more evolved, progressive and aligned with a higher level of thinking. Attracting Toronto’s movers and shakers, the Top Ten Event also offers guests no shortage of personal and professional networking opportunities – always an added bonus.

Tickets retail for $49 (regular), $69 (preferred) and $149 (VIP, includes access to the after party with select speakers). All tickets are available now at the online box office. 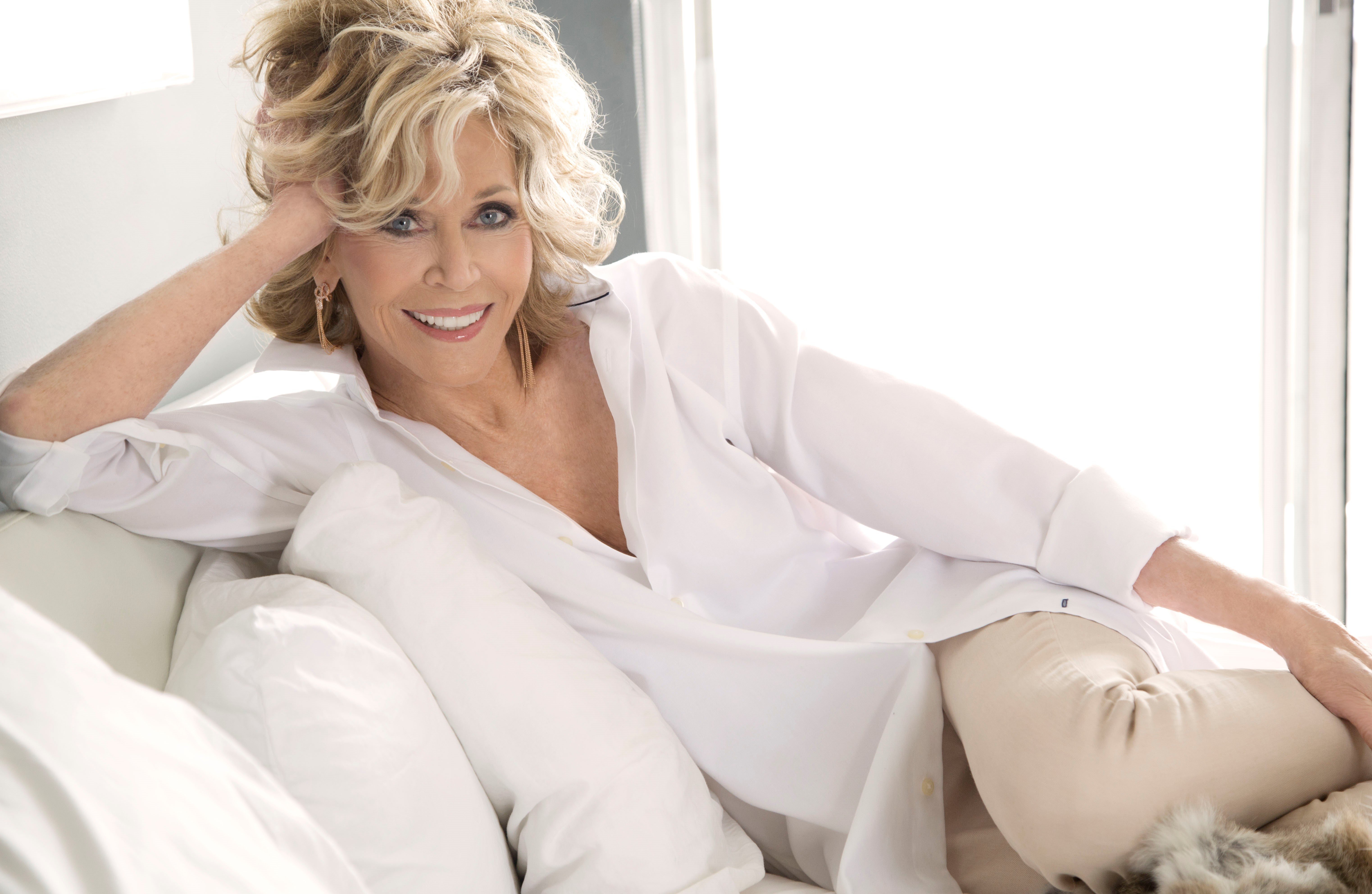 About Stuart Knight:
Stuart Knight is an entrepreneur, actor, entertainer, writer and producer. He graduated from the School of Business and Economics at Wilfrid Laurier University. Since establishing his company, Knight has written, produced and starred in shows that have been seen by more than one million people across North America. Each year, he travels the country giving inspirational speeches and workshops, and has helped companies such as Coca-Cola, Citi and Kraft. Knight has shared the stage with such notable names as Pamela Wallin, Robin Sharma and Jenny McCarthy. For more information, visit www.stuartknight.com.

About Future Possibilities for Kids:
Future Possibilities for Kids (PFK) is a Toronto-based organization that aims to inspire and empower children between the ages of nine and 12 from underserved Canadian communities to practice possibility thinking and to become forward-thinking leaders. Since 2001, more than 3000 children and adults have participated in FPK’s one-of-a-kind community leadership and life skills development programs in Toronto and the GTA, Ontario. For more information, visit www.fpcanada.org