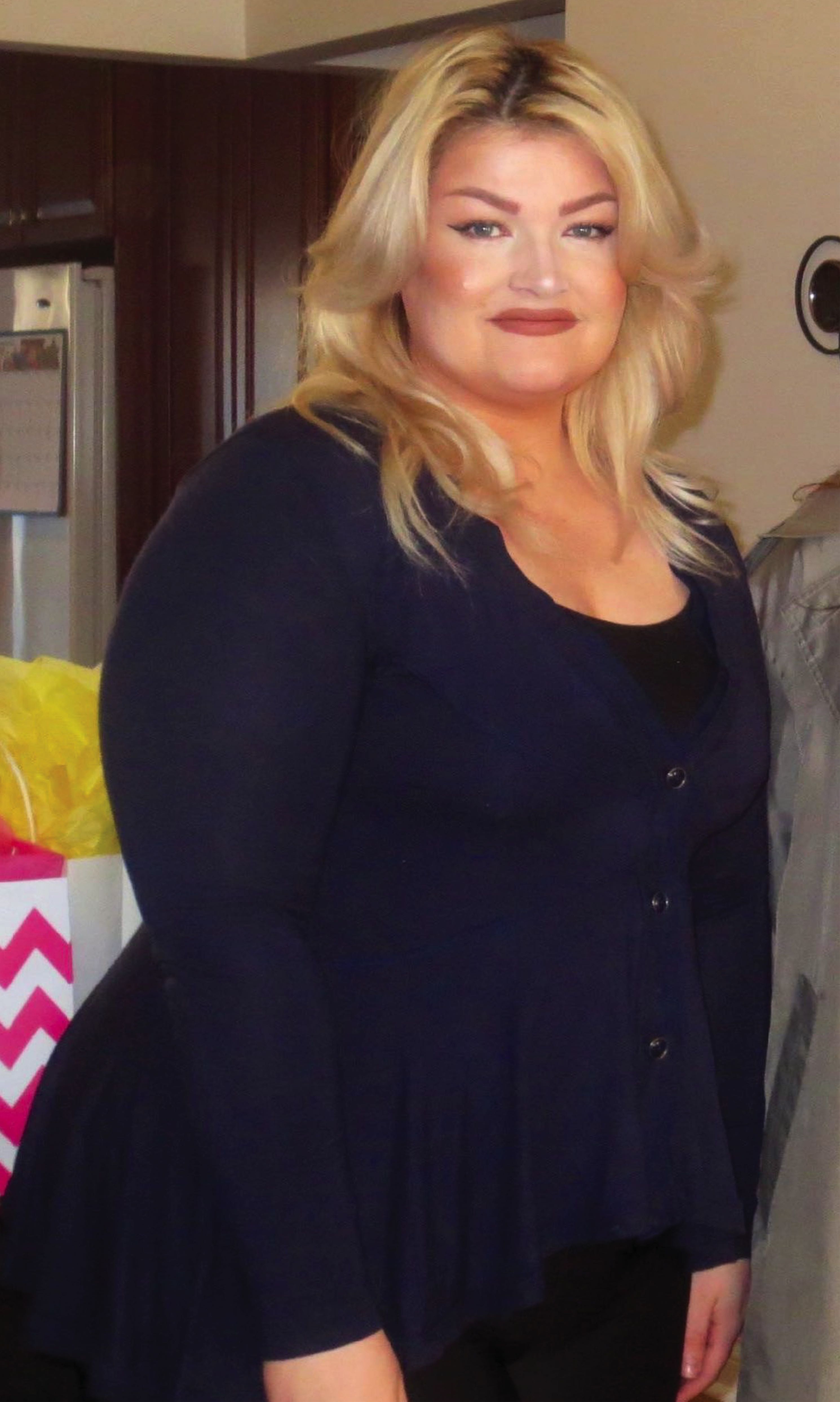 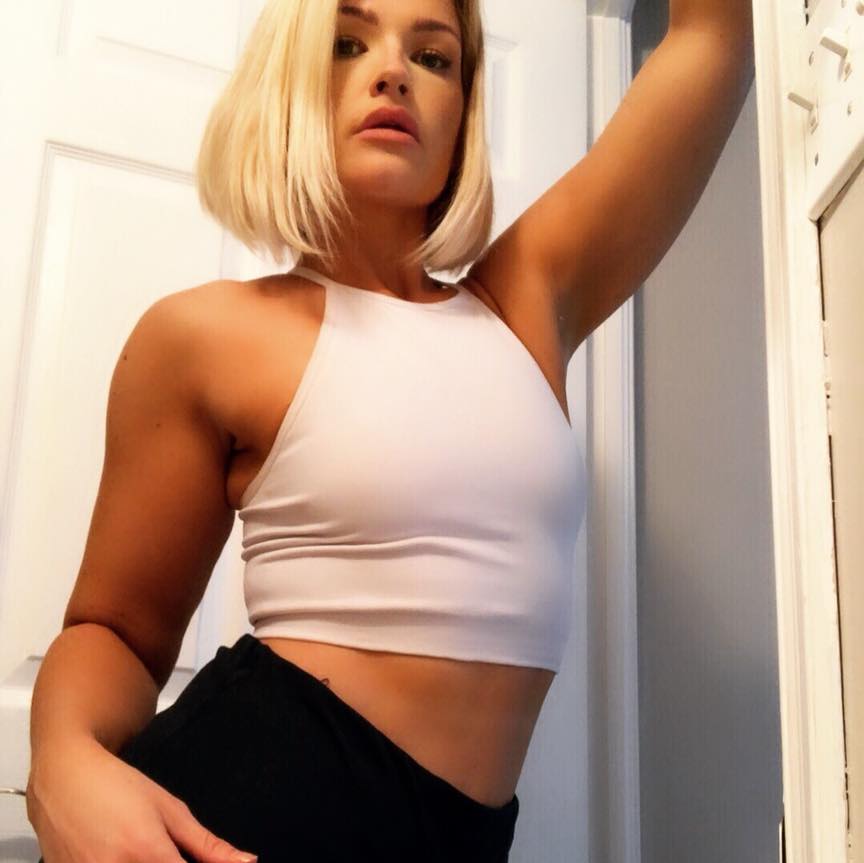 Rachael Moase always felt bigger than her friends when she was growing up. People around her drew attention to her size, made comments about her being big boned. Although her family celebrated Rachael’s strength, Rachael felt like she should take up less space, try not to stand out. Over time, this took a toll on her self-confidence.
Rachael tried all the trendy diets, but nothing was sustainable. One day a friend suggested she try out the GoodLife Fitness across the street from where she lived. Rachael knew she needed to go somewhere where she wouldn’t be judged or measured.
“I always thought I could only lose weight doing cardio. The gym started me on circuit training and then I joined a BODYPUMP class and it lit me up. Training with weights is the best thing for me. I get all my frustrations out through sweating and I feel powerful…like I can do anything.”
Once she started strength training everything else fell into place. She began to think of food as fuel for her workouts. She enjoyed other activities like hiking, running and cycling more. She lost 110 lbs and has established an online presence to help others learn about fitness – posting workout videos and content to motivate more people like her to turn to fitness.
Today Rachael is brimming with confidence and has changed her career path. She’s doing things that used to scare her. She feels empowered and invincible, thanks entirely to reclaiming her body through fitness.
Rachael Moase is featured in a national GoodLife Fitness marketing campaign called #ChangeYourStory in which she tells her personal story so that others, especially women, can be inspired to take charge of their lives through fitness.