Toronto, ON – On Friday, Oct. 13, REBEL (11 Polson St.) was full of Torontonians dressed in their best 80s and 90s apparel to celebrate the 16th edition of Rethink Breast Cancer’s Boobyball fundraiser. Themed Get Physical, the annual bash promoted regular physical activity as a means to reduce a woman’s lifetime risk of developing breast cancer.

This year, TOPSHOP once again returned to Boobyball as the lead sponsor and wowed the crowd with their Get Physical Lounge. Once inside guests had the opportunity to sweat for a good cause - for every 50m cycled on their 80s retro bike, TOPSHOP would donate an additional $1 to Rethink. Additionally, Toronto kicked off Booyball with a Facebook Live segment from the TOPSHOP Canada Stage showcasing this year's retro-themed bash and hosting interviews with MJ DeCoteau, Founder of Rethink Breast Cancer and Canadian actresses, Natasha Negovanlis, Sarah Fisher and more! Watch the full video here. 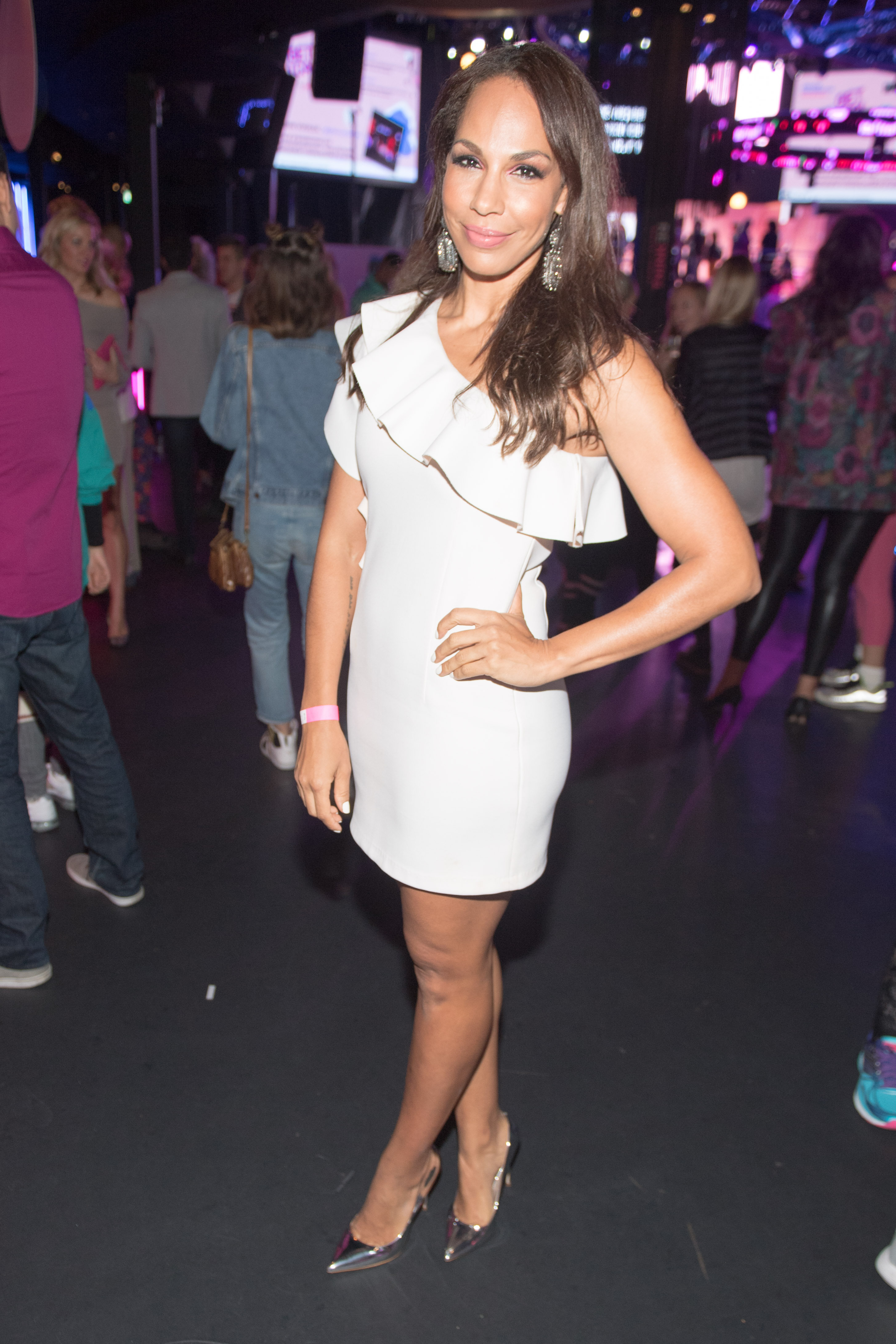 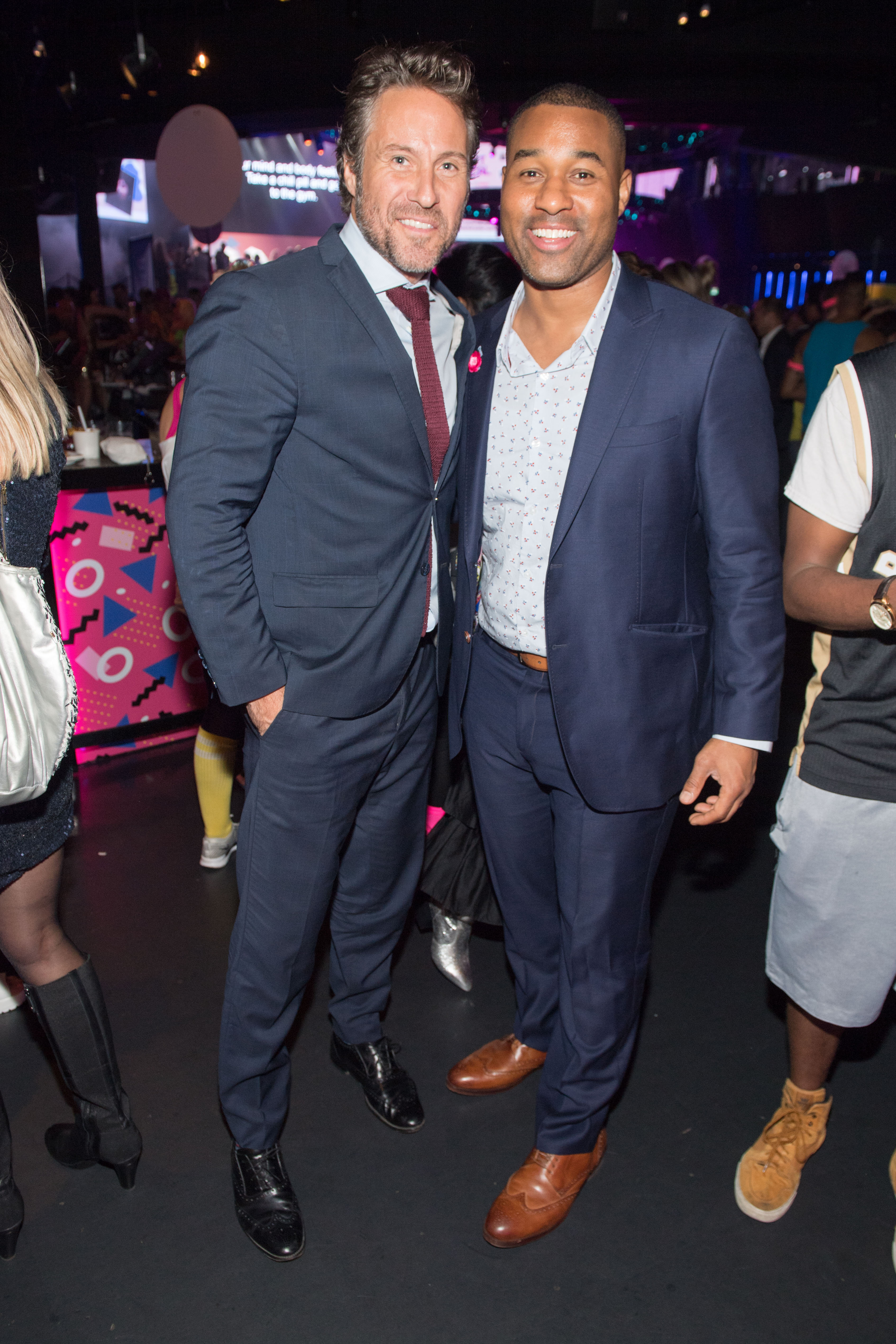 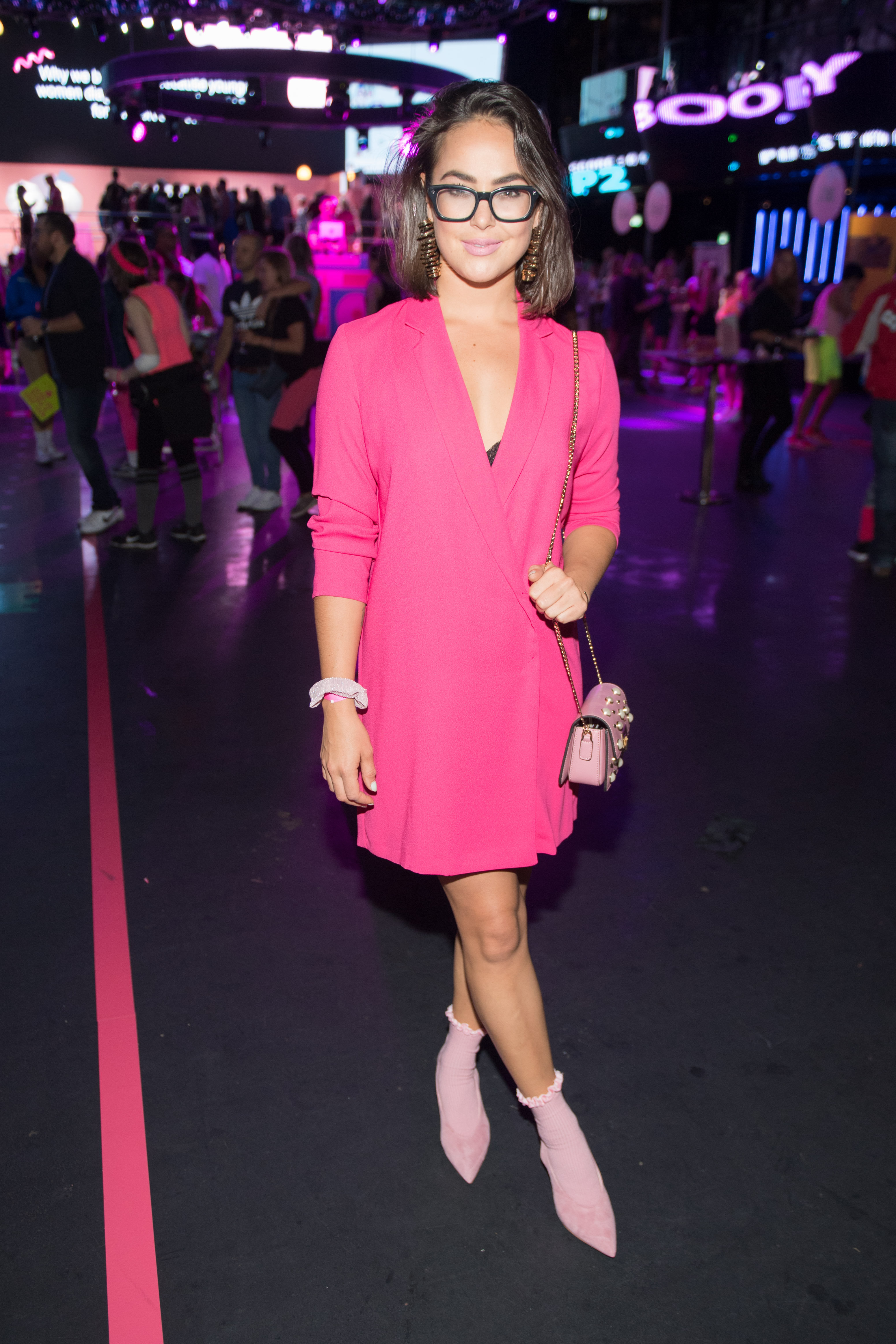 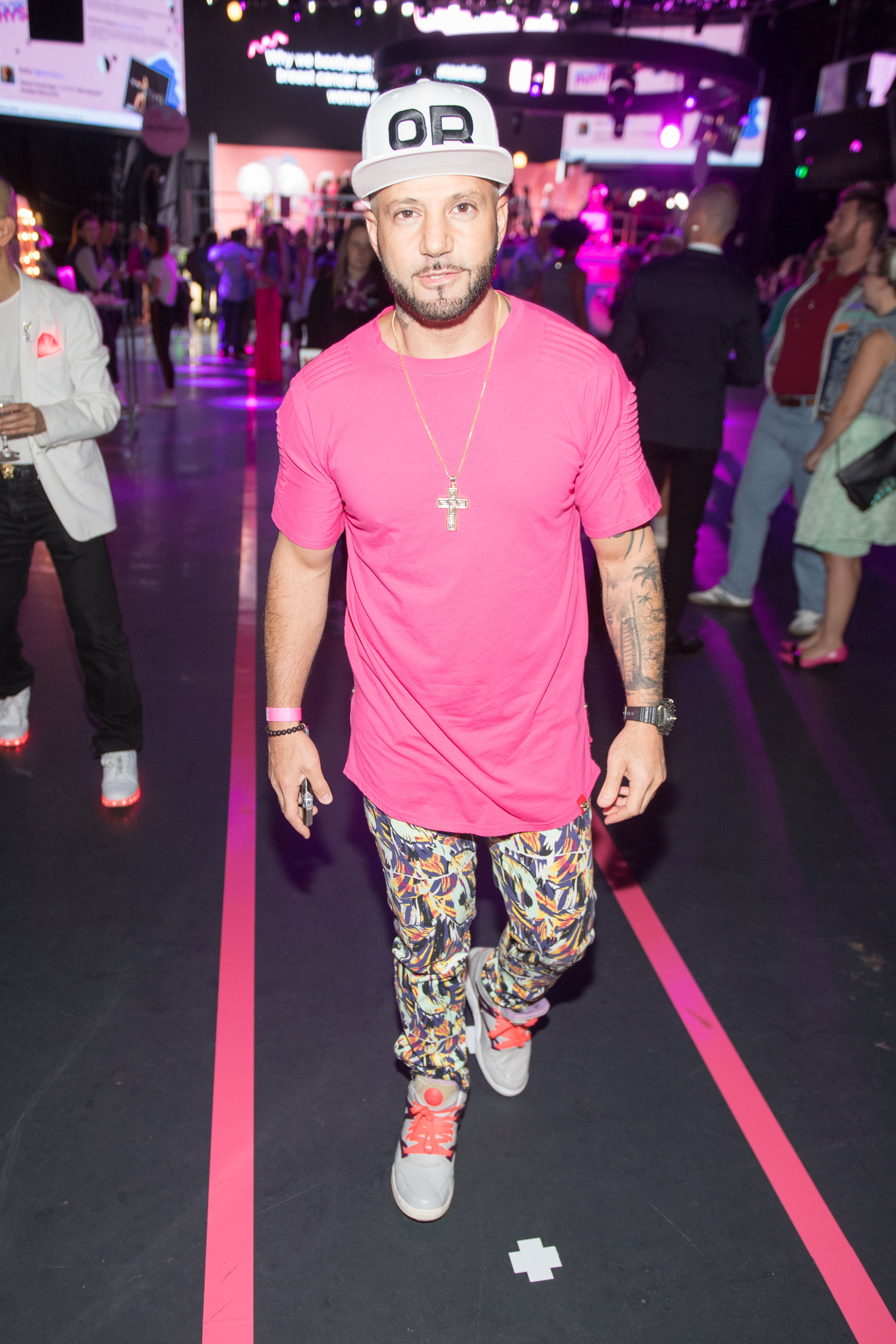 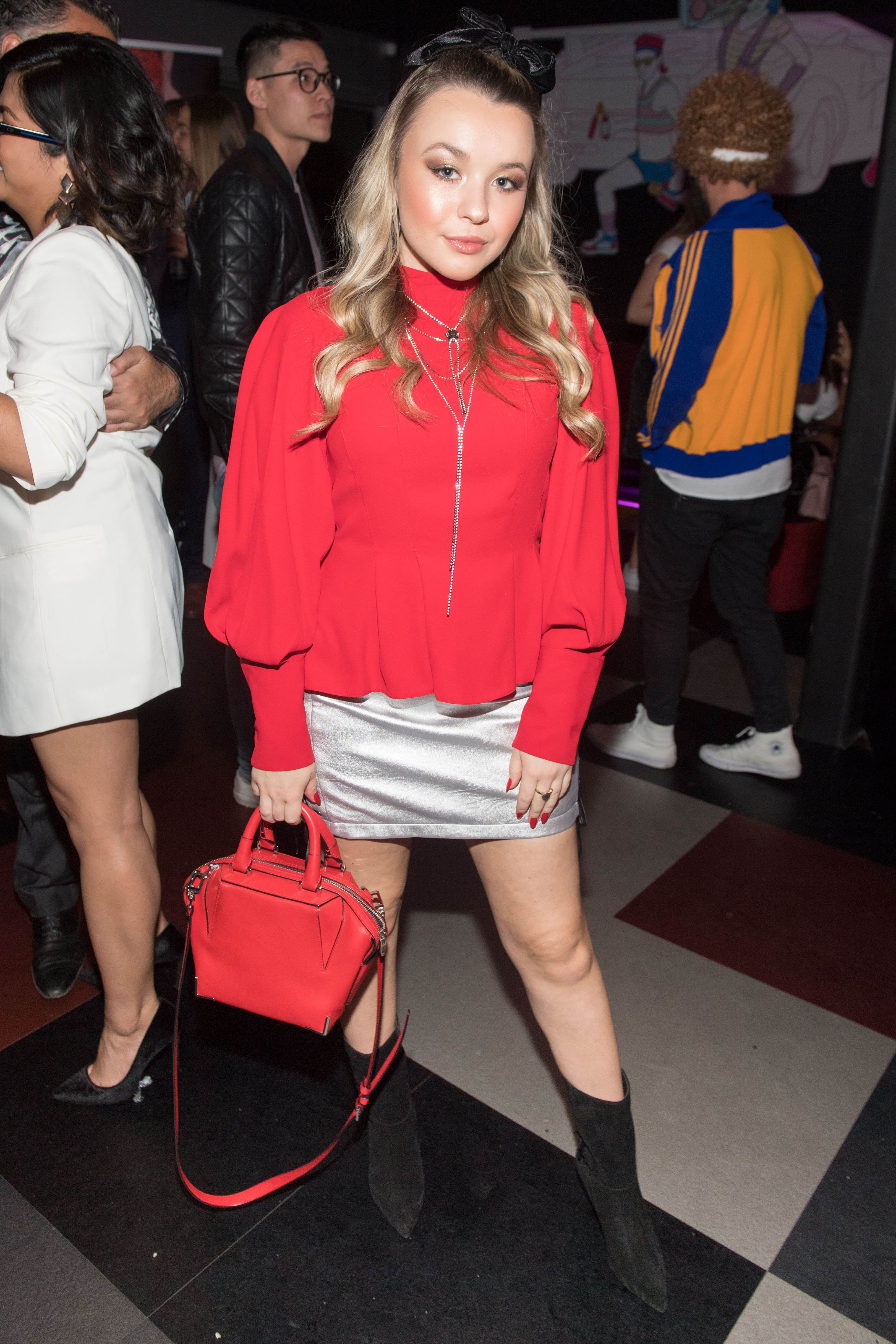 Since 2002, Boobyball has raised over $4.2 million dollars for Rethink Breast Cancer’s work for young women concerned about and affected by breast cancer, with this year’s Toronto event raising more than $185,000.

Images from the event are available for download here.
Photo credit: Ryan Emberley

Boobyball was launched in 2002 by a group of dedicated young women in support of their friend Sarah O’Regan who, at just 23 years old, was diagnosed with aggressive, advanced breast cancer. Fast forward 16 years, and Boobyball is now one of the most coveted and high profile fundraising events for young philanthropists in Toronto, Calgary, Ottawa and Winnipeg, and Sarah is a thriving mother of three. Since 2002, Boobyball has raised over $4.2 million dollars for Rethink Breast Cancer’s work for young women concerned about and affected by breast cancer. For more about Boobyball, visit www.boobyball.com.
About Rethink Breast CancerTM
Rethink Breast Cancer’s mission is to empower young people worldwide who are concerned about and affected by breast cancer. Rethink is the first ever Canadian charity to bring bold, relevant awareness to the 40s and under crowd; foster a new generation of young and influential breast cancer supporters; infuse sass and style into the cause; and, most importantly, respond to the unique needs of young women going through it.  By taking a breakthrough approach to all aspects of breast cancer – education, resources, advocacy, community building, and fundraising – Rethink is thinking differently about breast cancer.  To find out more about Rethink Breast Cancer, visit rethinkbreastcancer.com.