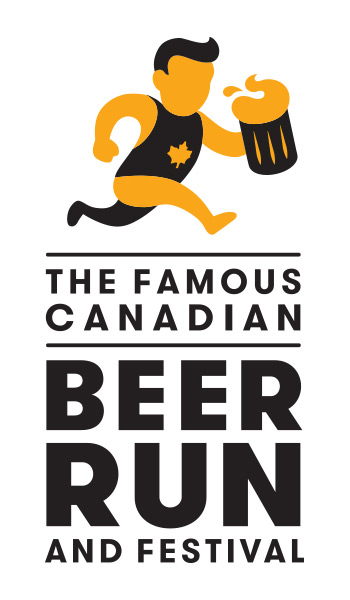 Toronto (April 10, 2017) --- More than 3,000 runners, walkers and beer lovers are expected to lace up for the second annual Famous Canadian Beer Run on Sunday, September 17, 2017. The event features a scenic 5-kilometre run through Ontario Place, followed by a Craft Beer and Food Festival for participants at the finish line. Costumed runners, cold beer and fantastic live entertainment make for a memorable run for beginners, beer lovers and seasoned racers alike!