// VAPING – E-CIGS HAVE RISKS OF THEIR OWN, SAYS VASCULAR SURGEON Vascular patients should not use electronic cigarettes

VAPING – E-CIGS HAVE RISKS OF THEIR OWN, SAYS VASCULAR SURGEON
Vascular patients should not use electronic cigarettes 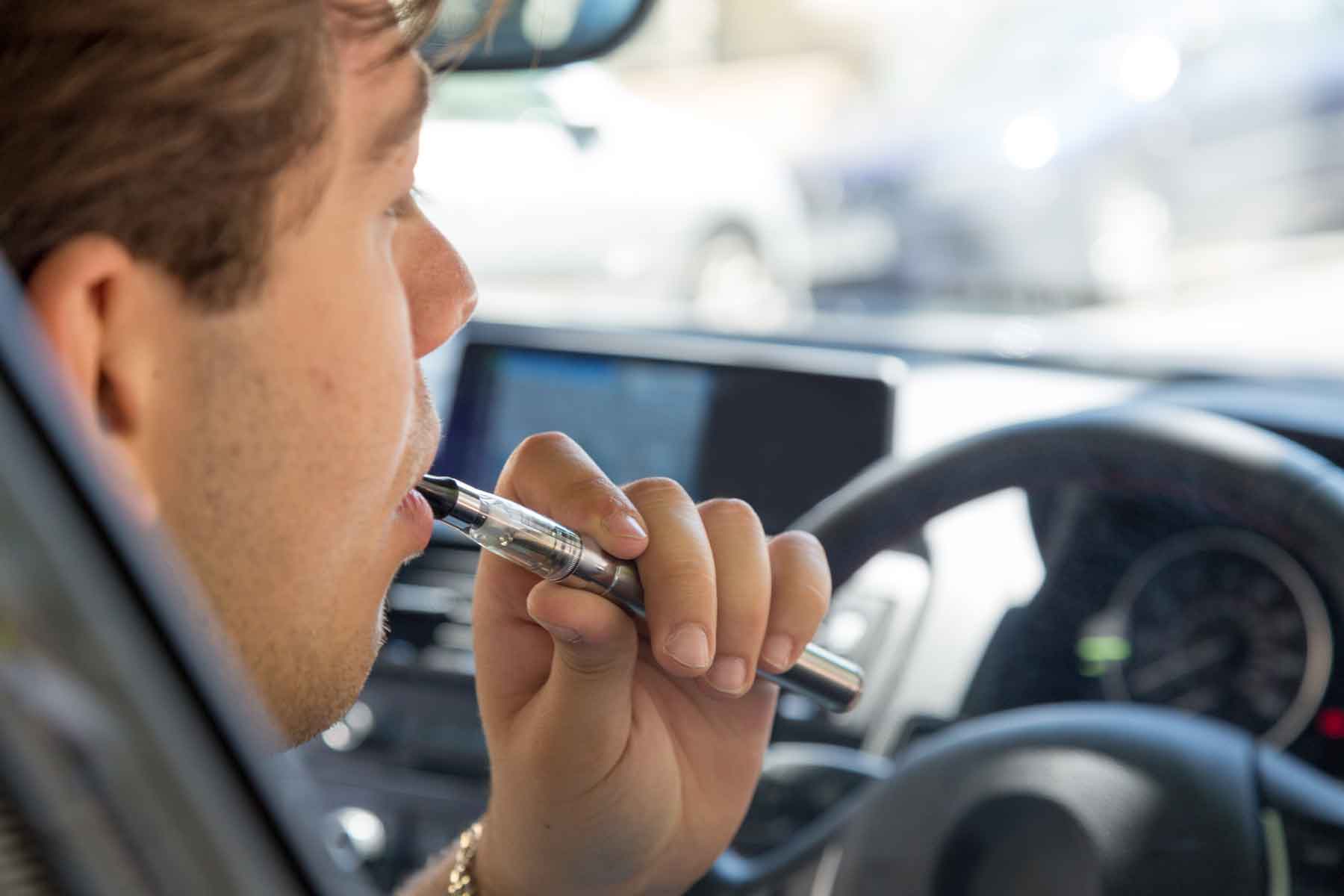 CHICAGO, Illinois, Oct. 17, 2017 – Are electronic cigarettes, which have been booming in popularity over the past 10 years, safer than regular cigarettes?

Like so many things, it’s complicated. Most research looks at whether vaping helps people quit smoking better than nicotine patches (inconclusive) and at the effect of vapor on the lungs (no tar is delivered by e-cigarettes, but plenty of chemicals are).

Vascular surgeons see vaping from a different angle; they are concerned about its effect on the body’s veins and arteries.  With e-cigarettes, it’s easy for vapers to inhale an unhealthy amount of nicotine, or even accidentally give themselves a sky-high dose. Several recent studies have found that nicotine contributes to hardening of the arteries. It also constricts the blood vessels, which causes the heart rate to go up and blood pressure to rise. Together it’s possible that those symptoms could cause a dangerous heart arrhythmia.

People who have any kind of vascular disease should avoid tobacco and e-cigarettes with nicotine, said Dr. Jeb Hallett, a vascular surgeon at the Medical University of South Carolina and a board member of the Society for Vascular Surgery. Because vascular surgeons treat diseases of the circulatory system, it is common to see patients whose arteries are severely compromised, due in large part to a lifetime of smoking.

“Not only can vaping nicotine fluids be toxic,” Hallett noted, “just getting the liquid on your skin is also dangerous, because nicotine can be absorbed through the skin and cause abnormal rapid heartbeat, which can sometimes lead to heart failure.”

The liquid is especially dangerous for children. The liquids are sometimes manufactured to smell like candy or food, and just skin contact with the liquid can cause children to overdose on nicotine.  According to an article in the journal Pediatrics, roughly seven children a day are poisoned by vaping fluid.

Nicotine is not usually a problem at low doses, but causes trouble at high doses, particularly for women. Women have more nicotine receptors in the brain than men, Hallett said. “They are more susceptible to the effects of nicotine, and if they are vaping continually over a long evening, for example, it could mean they are taking in a very high dose of nicotine.”

Electronic devices are filled with a flavored vaping fluid that is sold in different concentrations of nicotine.  This ranges from zero to 36 milligrams per milliliter, and sometimes higher.  (Traditional cigarettes also vary in nicotine content, from 6 to 16 mg per cigarette, according to the National Institutes of Health.)

While vaping is most popular with smokers who are hoping to break their addiction to cigarettes, a recent study reported in the Journal of Vascular Surgery found “a very modest effect on abstinence rates through the use of electronic cigarettes.”

If someone is committed to trying vaping to get off cigarettes, Hallett might agree that for some people, it’s the lesser of two evils.

“If you are determined to quit smoking and vaping eventually, vaping can be a temporary solution,” he thinks. “But you should have a plan for reducing your nicotine over time – and be very skilled at filling and not spilling the device.”

For smokers who are serious about quitting, he said, more reliable options would be to ask their physician for a prescription such as Chantix SP or to call the 800-QUITNOW hotline for assistance.

The Society for Vascular Surgery® (SVS) is a 5,800-plus member, not-for-profit professional medical society, composed primarily of specialty-trained vascular surgeons, which seeks to advance excellence and innovation in vascular health through education, advocacy, research and public awareness.