// Wait times down in emergency, but still long for some patients – Toronto

Wait times down in emergency, but still long for some patients 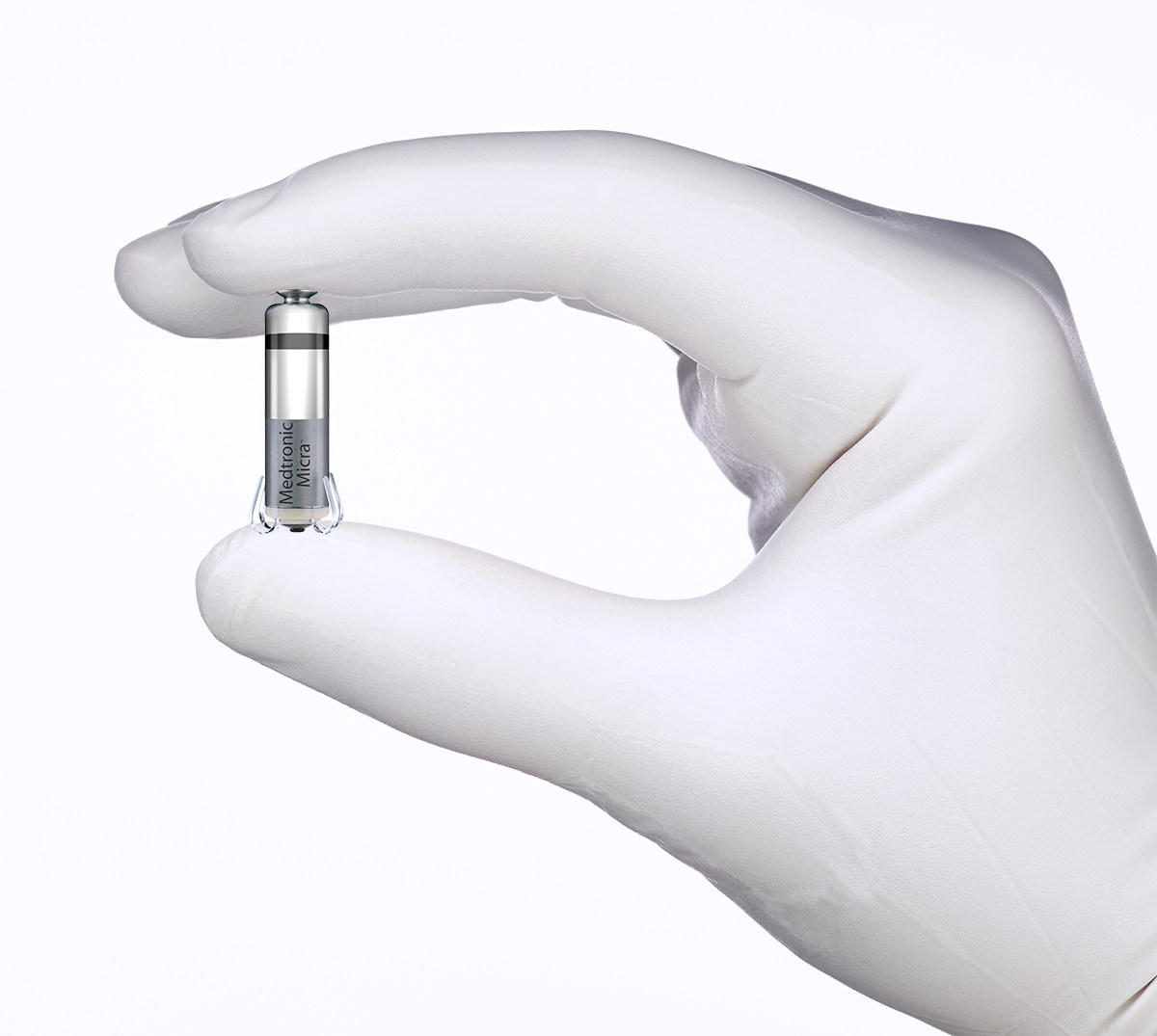 TORONTO, Nov. 15, 2016 /CNW/ - People are seeing doctors more quickly when they arrive in Ontario's emergency departments (EDs) and overall their visits are shorter. This is despite an ever-increasing flow of patients who are becoming collectively older and sicker.   Most Ontario residents are also satisfied with the care they receive in emergency.

Those are the findings of Under Pressure: Emergency Department Performance in Ontario, a report released today by Health Quality Ontario, the provincial advisor on health care quality.

However, the data also show that urban residents spend longer in the emergency department and wait longer to see a doctor in emergency than people living in rural areas. As well, many of the sickest patients in the province – those who need to be admitted to hospital – have to wait a long time in the emergency department for a bed in an inpatient ward. This is often because patients who should be receiving more appropriate care in other settings such as long term care remain in hospital. This is called alternate level of care and can impact the ability of hospital to move patients from the EDs to an inpatient ward.

Overcrowding can lead to poor quality of care, increased distress, illness and mortality among patients, and increased risk of medical errors by overworked staff. Under Pressure finds these stressors and others are likely to continue to affect emergency departments for many years to come as the province's population both grows in size and ages overall.

The report also outlines some of the programs and strategies that have been implemented to relieve the pressure on emergency departments in the province. These include the Emergency Room Wait Time Strategylaunched in 2008, the Ministry of Health and Long-Term Care's Patients First action plan, and Health Quality Ontario's Emergency Department Return Visit Quality Program.

"Even with the demographic challenges the province is facing, the concerted efforts made by government, hospitals and others to improve the performance of Ontario's emergency departments have brought many positive changes," said Dr. Tepper. "But it's clear that much work still needs to be done to make emergency departments work better for all patients."

More emergency visits are meeting overall provincial targets for length of stay and wait to see a doctor. Between 2008/09 and 2014/15:

The majority of people in Ontario appear to be satisfied with the emergency care they receive. In a 2014/15 patient experience survey:

Some admitted patients spend a long time in emergency. In 2014/15:

Urban residents spend more time in emergency and wait longer to see a doctor. In 2014/15:

Many patients visit the emergency department for less serious health issues. In 2013:

Health Quality Ontario (HQO) is the provincial advisor on the quality of health care. HQO reports to the public on the quality of the health care system, evaluates the effectiveness of new health care technologies and services, and supports quality improvement throughout the system. Visit www.hqontario.ca for more information.