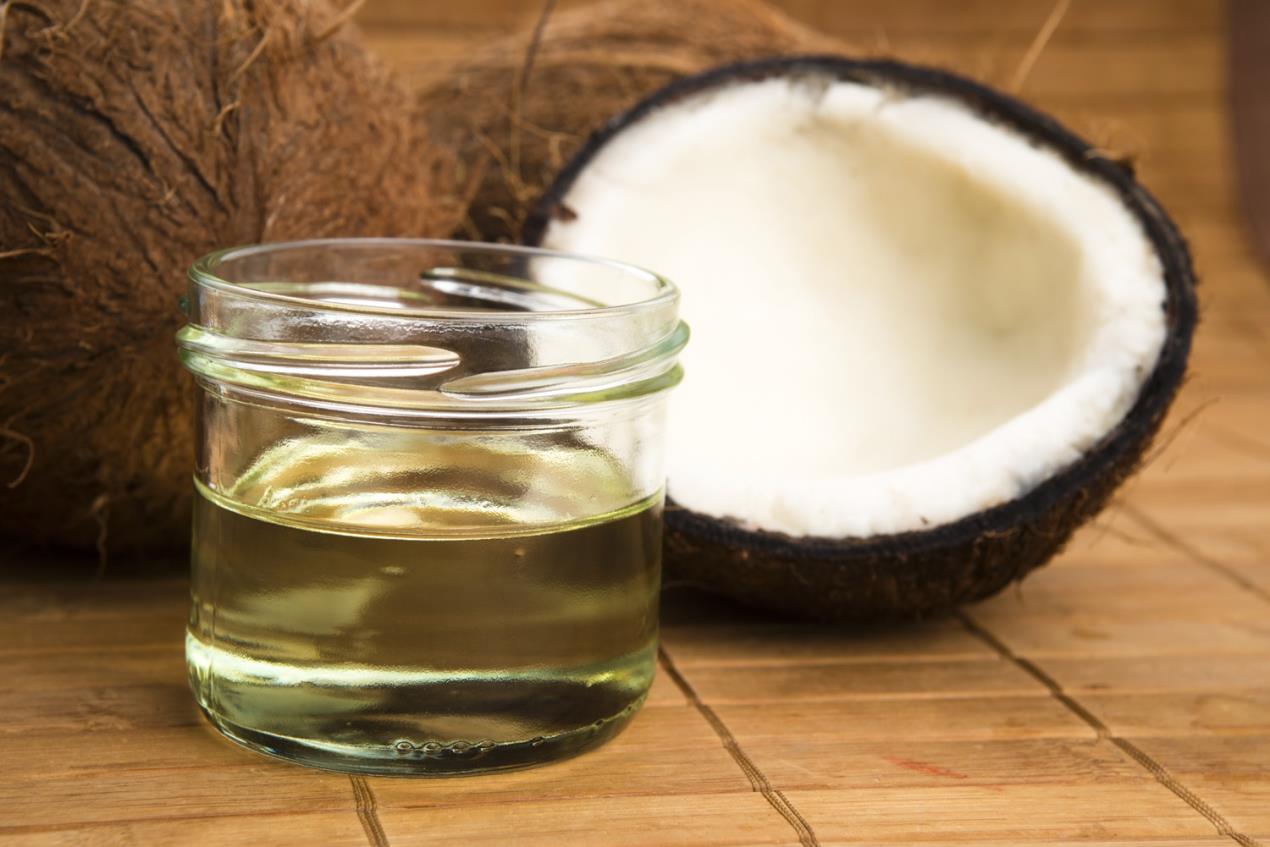 In a review of some of last month’s (August 2017) clinical studies on weight loss and metabolism, nutritionist Georgios Tzenichristos reports that exercise, especially interval training, is extremely important for weight loss; low carb diets are not necessarily better than low fat; and no, coconut oil does NOT help you lose weight.

Bored at the gym? Just do some interval training

In a study of 31 obese young women who followed either a high intensity interval training (HIIT) regime, or a more typical moderate-to-vigorous intensity continuous training (MVCT) it was found that both types of training were effective in improving fitness and losing weight, but HIIT was found to be more enjoyable.

Georgios’ comment: Indeed, interval training, with its alternation between high and low intensity (variety) and the welcome breaks it providers (small but repeated rewards after intense exertion) is much more fun than steady state training, where there is monotony and the reward is only to be received at the end of the session. Of course both types of exercise are necessary and have their own merits, but interval training is simply much more fun.

Do you want to keep your heart healthy? Exercise, even if you cannot lose your stomach fat.

On a crash diet and worry you might lose your muscle tone? Forget protein powders and start training.

~ Exercise preserves muscle mass and performance during extreme dieting. Protein by itself does not. ~

In a study comparing the effect of exercise vs protein powder supplementation, it was found that exercise was the best way to preserve muscle mass, while whey protein was not of much help.

Brainwashed into believing that high fat diets are the best? You’d be surprised by the findings of this study.

This study followed for 18 months 131 overweight people who initially lost 8% of their body weight through dieting (about 10lbs weight loss for the average person). The dieters were divided into three groups: low carb, low fat and typical western diet. After the end of the study it was found that all participants equally regained most of the weight and that the most dropouts occurred in the low carb diet, which was the least “fun” diet to follow. There is one consolation though: the low carb dieters improved their cholesterol more than the other groups, while the western diet followers predictably had almost no cholesterol status improvement.

Georgios’ comment: Indeed low carb diets are much more difficult to follow, but as the study has found, they are also the healthiest. On the basis of this research, I would go with the flow and follow the diet that best suits my specific needs, likes and hates, so that I could stick to it in the long run. Sticking to a diet is THE most important part when dieting or trying to maintain the weight off.

Did you fall for the “coconut oil makes you feel fuller and helps you lose weight” fad? You’re not alone…

~ Coconut oil is NOT the same as medium chain triglyceride (MCT) oil, in terms of satiety or weight loss ~

Georgios’ comment: Coconut oil has become the darling fad of celebs, bloggers and instagrammers, with almost magical properties attributed to it. This was based on several studies which have shown that MCT (a constituent of coconut oil) do improve satiety, boost thermogenesis and stimulate weight loss. However, coconut oil only contains 14% MCTs and the studies were conducted with 100% MCT oil, i.e. 7x times more. Coconut oil is NOT the same as MCT oil, in the same way that black cherries are not the same as a black forest gateau. They are two totally different things, and all those studies on coconut oil prove it. Coconut oil may be or may not be a healthy fat (still debatable by scientists) but one thing is for sure: it does not help you lose weight.

Georgios Tzenichristos is the director of the LipoTherapeia clinic, which specialises in natural fat/cellulite reduction and skin tightening. Georgios daily follows all research on fat, metabolism, connective tissue and phytochemicals and regularly writes about those topics.