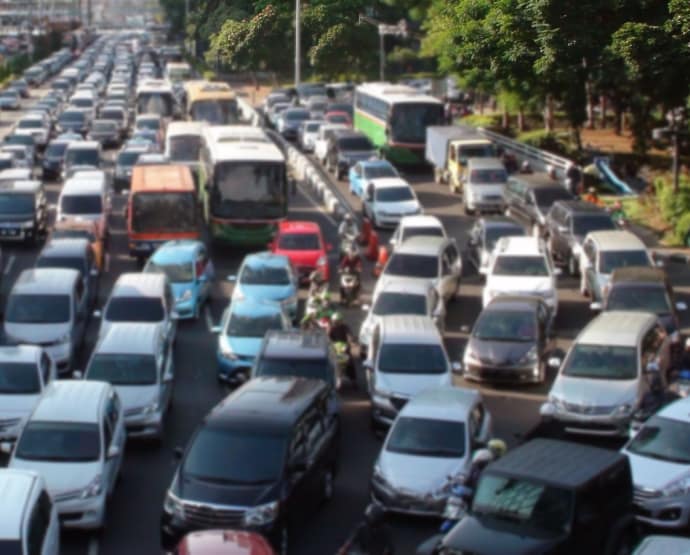 A major new study suggests that people living close to busy roads may have a higher chance of suffering dementia.

Research published in the medical journal Lancet indicates that as many as 11% of dementia cases among people living up to 100 meters from a highway with significant traffic could be due to vehicle emissions as well as other pollutants or traffic noise.

According to the Lancet, the researchers tracked all adults aged between 20 and 85 living in Ontario, Canada - approximately 6.6 million people - for over a decade from 2001 to 2012. The prestigious medical publication noted that ‘the risk of developing dementia reduced as people lived further away from a main road - with a 7% higher risk in developing dementia among those living within 50 metres, a 4% higher risk at 50-100 metres, a 2% higher risk at 101-200 metres and no increase in risk in those living more than 200 metres away’.

Lead author Dr Hong Chen, Public Health Ontario, Canada, was quoted in the Lancet as saying: “Increasing population growth and urbanization has placed many people close to heavy traffic, and with widespread exposure to traffic and growing rates of dementia, even a modest effect from near-road exposure could pose a large public health burden”.

Blueair, a world leader in indoor air purification technologies, believes that one immediate solution to contaminated air at home or work in urban areas with heavy traffic is to use an air purifier meeting high standards for removing airborne pollution such as those set by AHAM, the U.S. Association of Home Appliance Manufacturers.

AHAM says room air cleaners that are certified through its Certification Program 'have been certified and verified by an independent laboratory, assuring consumers that the product will perform according to the manufacturer’s product claims for suggested room size'. The AHAM program also verifies the reduction of three common household particulates: tobacco smoke, dust and pollen, which are commonly referred to as the Clean Air Delivery Rate (CADR).