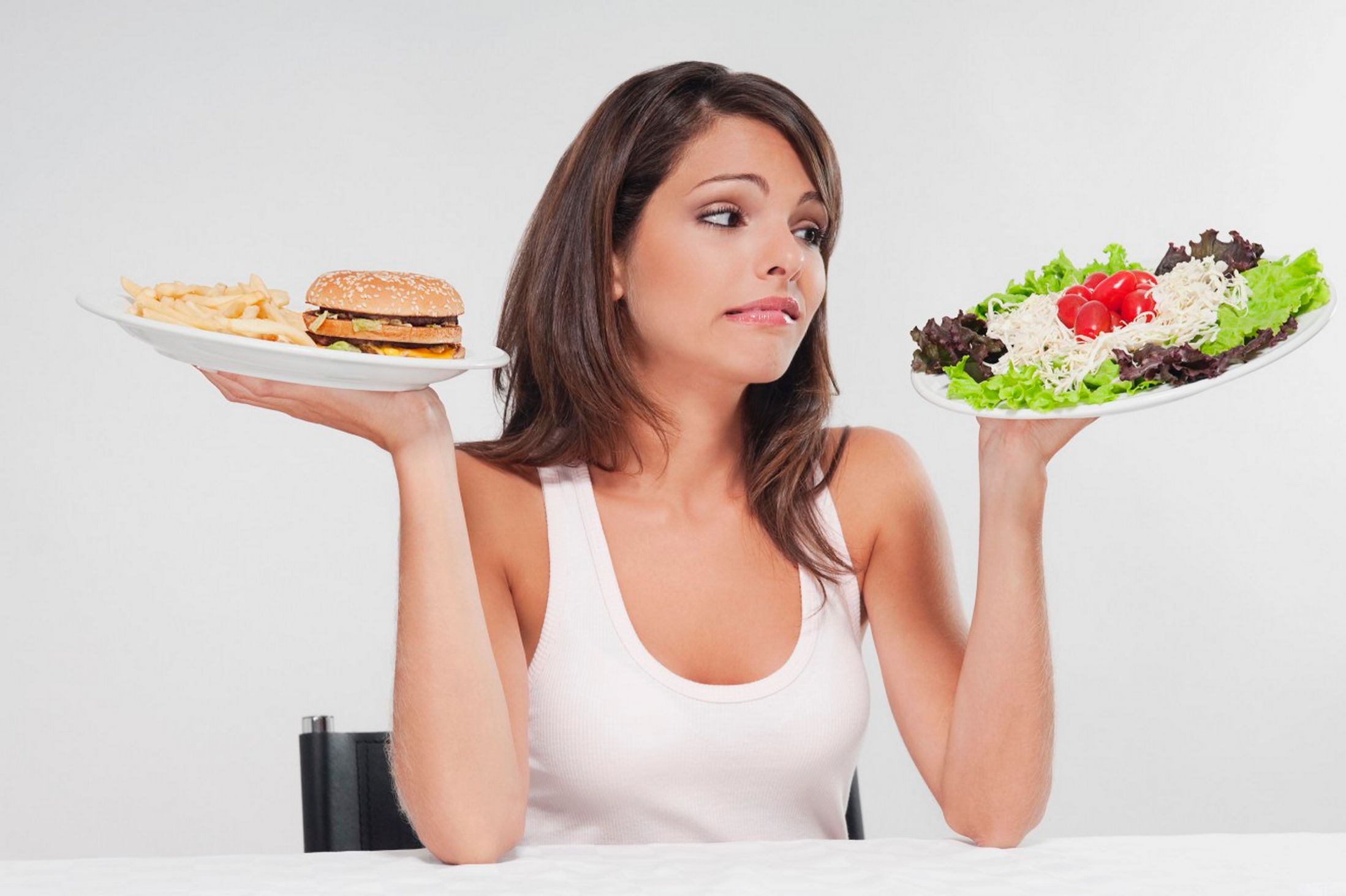 An estimated 45 million Americans go on a diet each year, and Americans spend $33 billion each year on weight loss products. Yet, nearly two-thirds of Americans are overweight or obese. With all of this money expended, why are so many people unable to lose weight?  Dr. Christopher Calapai is, a New York City Osteopathic Physician board certified in family and anti-aging medicine. He says that, “People are dealing with dieting information overload. It is hard to know what is sound weight loss advice and what is a myth.”   He sets the record straight on some of our most commonly held diet and weight loss myths. You can eat whatever you want if you workout.

Unfortunately, a half hour on the treadmill isn’t going to help you lose weight if you reward yourself by downing a few slices of cake and an order of French fries. The treadmill told you that you burned off 500 calories, but those estimated machine readouts are not always accurate.  It’s near impossible to out-exercise a bad diet unless you plan to spend half your day in the gym. You must workout and eat smart to see results.

Organic food is diet food.The word organic is enticing, but it’s also misleading. Organic means a food is grown without pesticides or other chemicals and is not genetically modified. But it says absolutely nothing about the nutrient value of the food itself, or whether it’s a good dietary choice, or whether it has excessive fat, sugar, or starch. Organic sugar is still sugar. Organic white flour is still white flour. Organic butter is still butter and organic lard is still lard.

Cleanses and detoxes are a good way to jump-start a diet. Nobody needs to detox.Unless you've been poisoned, you have a built-in, super-efficient system for filtering out most of the harmful substances you eat. It's made up of two toxin-bashing organs: the liver and the kidneys. Our kidneys filter our blood and remove any waste from our diet, and our livers process medications and detoxify any chemicals we ingest. Paired together, these organs make our bodies natural cleansing powerhouses.

You can’t eat after 8pmIt doesn't matter what time of day you eat. It is what and how much you eat and how much physical activity you do during the whole day that determines whether you gain, lose, or maintain your weight. No matter when you eat, your body will store extra calories as fat. If you want a snack before bedtime, think first about how many calories you've eaten that day.

You must keep your blood sugar topped up, and eat little and often to achieve it  This is one of the least accurate bits of advice. Every time you eat a carbohydrate, and your blood glucose levels rise, the body needs to release a substance called insulin (from the pancreas) to return your blood glucose levels to normal. Any “topping up” simply places a demand on the body to get the blood glucose levels back down again. This might be the  reason for the explosion in type 2 diabetes – the body is asked to release insulin too much, too often and has no way of recognizing some of the foreign substances we consume in modern man-made food.

Wait Until You're Hungry to Eat.Myth!: By waiting to eat until you're very hungry, your hunger simply builds and builds until it's all consuming, causing your appetite to spiral out of control. In fact, new research reveals that by skipping breakfast, you'll end up eating more calories in total and making less healthy food choices throughout the day than you would have otherwise. Research also shows that forgoing breakfast activates your body's insulin response, triggering fat storage and weight gain.